With its increasing daily popularity amongst millions of viewers and more, the YouTube channel “unspeakable” is famous for dominating YouTube with its wild challenges and out-of-the-world pranks. 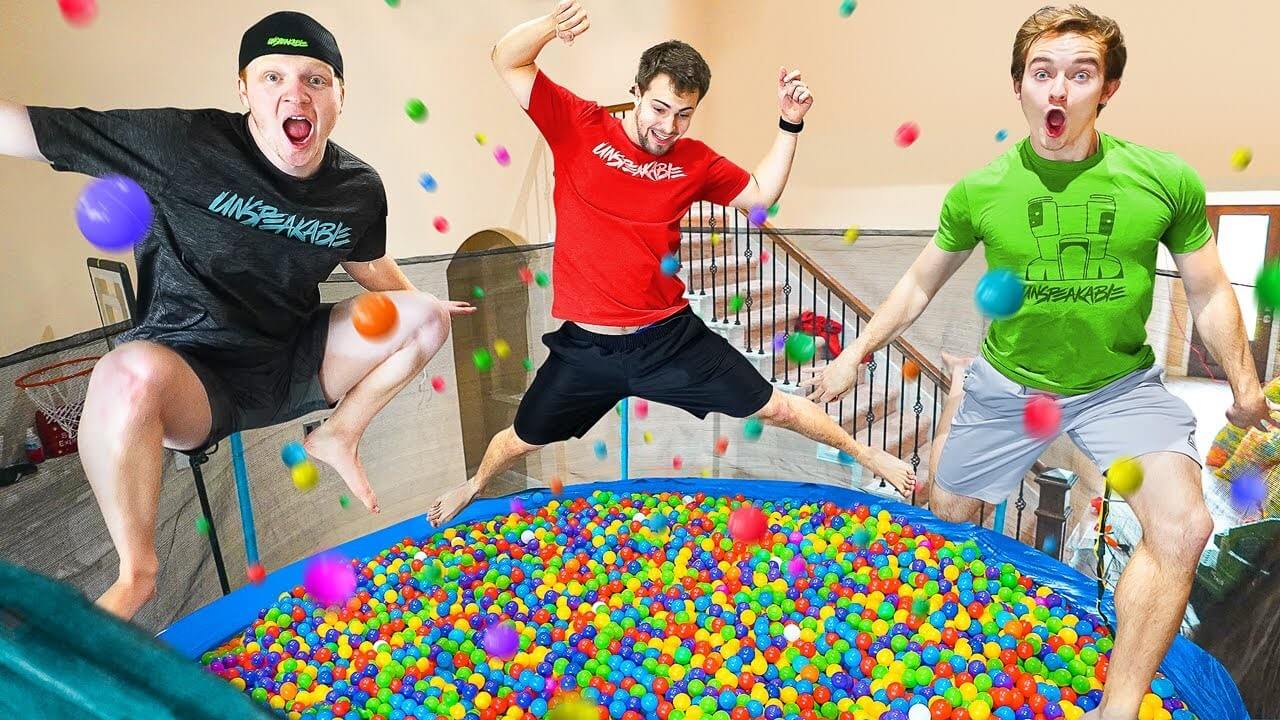 1.Who is the YouTuber “Unspeakable”?

Unspeakable is an alias used by the American YouTube star Nathan Johnson Graham for his Youtube channels.

Such as filling up his home with giant balls and unlocking a whole different level of pranking you’ve never imagined with zero violence, cuss words, or mature content.

With 10million and more viewers, Nathan sure knows how to keep his subscriber list loyal and entertained with his creative, fun videos.

After the success of his first channel unspeakable gaming, which features kid-friendly gaming content,

Nathan launched his second channel “unspeakable” in May 2016 with a question and answer vlog which got more than 600 thousand views.

Regardless of Nathan’s reputable popularity from the unspeakable gaming channel, unspeakable earned its first popularity independently from a “what’s in the box challenge” vlog which attained 7.2 million views.

It is safe to say Nathan recognized that pranks and tremendous challenges could be the secret to the unspeakable channel growth and boy, was his reasoning right.

The channel currently boasts more than 10 million subscribers, with a million spiraling views on each vlog. 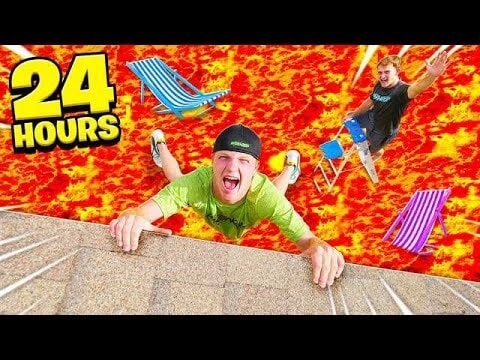 3.You can also make a small game channel, which you can do via mobile phone!

Apart from the lifestyle vlogs and other beneficial videos, video gaming content has been making a tremendous wave on Youtube.

If you’re a huge gamer, chances are you’re probably thinking of starting your own game channel after viewing lots of other game channels. 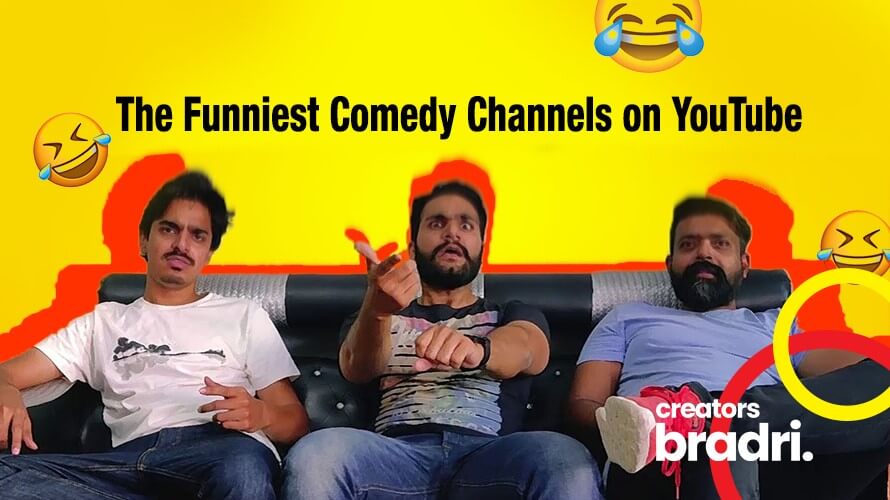 The first factor to consider before starting your game channel is to decide what gaming niche and content you want to put out there.

Of course, starting your channel isn’t as simple as just recording every Fortnite session, there’s more to the process, you need to be consistent and creative with your videos.

Once your channel has been created, clear live footage of your gaming sessions would be the next aspect to consider.

For that, you will need to ensure that the video is high-definition and will not jitter so that the viewer is dizzy

Instead of opting for your phone camera which reduces the quality of the footage, try using a third-party camera app on your iPhone like FilmoraGo.

FilmoraGo is the first iOS app with both dual recording and editing features.

Once done with recording, you can move on to editing your mobile video to your satisfaction with FilmoraGo's excellent editing features.

Instead of going through the extensive process of searching for your video through your media library before uploading, with FilmoraGo, you can directly share your mobile videos to your YouTube channel.

Nathan keeps the views popping into a million points in just a few hours with his creative, out-of-the-box challenges for his unspeakable vlog spectators.

You don’t have to go through a stressful process to start a gaming channel.

With patience, consistency, creativity, and of course Filmora Go installed on your iPhone, your game channel can bag you a whooping net worth of millions to your name just like Nathan, the “unspeakable gaming” YouTube star.