Split-screen video: How to Create Picture-in-Picture videos on FilmoraGo

The picture-in-picture video effect is making waves all over the media world.

It is popularly used by video influencers and vloggers either for the sake of creativity or for added information.

The split-screen effect is like viewing two to three movies on the same cinema screen.

Now that imagination might seem confusing because there’s a limit to keeping up with multiple movies simultaneously.

However, it isn’t impossible. The picture-in-picture video effect is also used in movies to show the lives of both main roles simultaneously.

The split-screen is one of the most used video editing features worldwide in the visual world.

Now, not everyone is conversant with what a PiP function is or how it works.

Hence why this article is categorized into three;

The picture-in-picture is originally used to multitask.

You could play a thumbnail-size video on your laptop and maneuver other applications.

However, in the video editing world, a PiP video effect also called a split screen places multiple videos simultaneously on one screen. 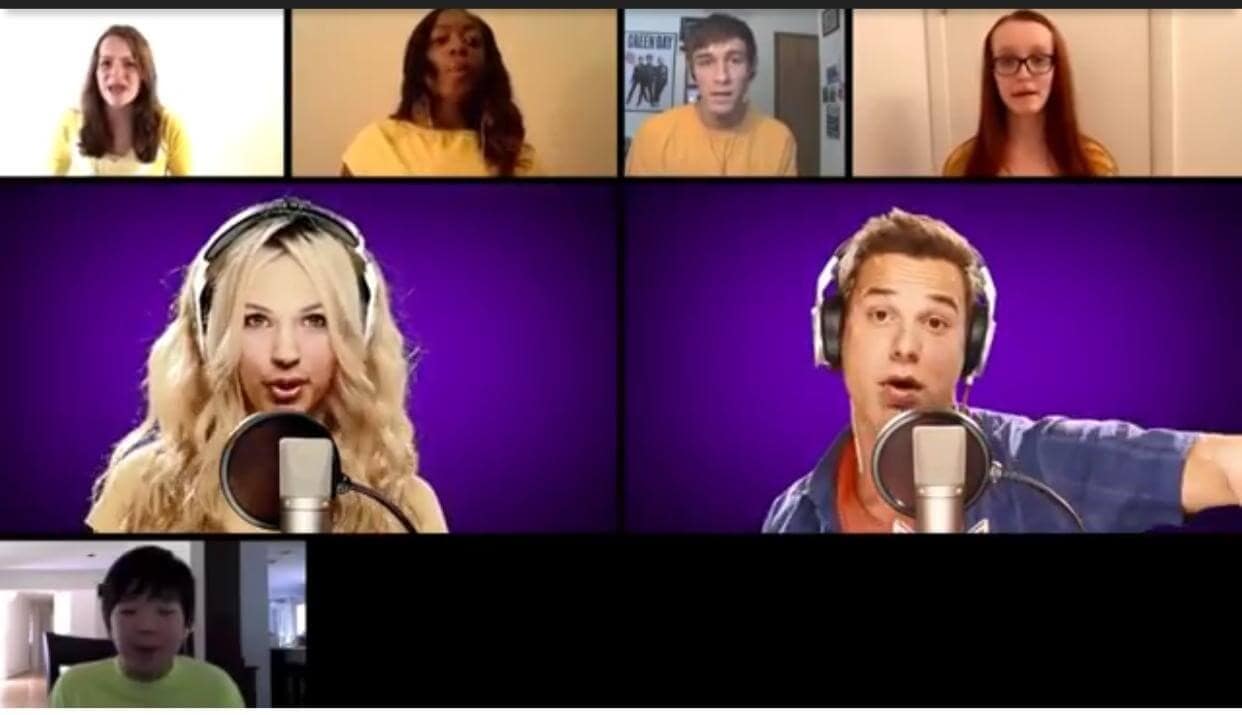 The picture-in-picture video effect has invented tons of creativity since its existence.

To video influencers advertising a product with the product image below the video or vloggers using the PiP effect for added footage, here’s how creative you can get with the PiP video effect.

What you can do with the PiP function?

A movie example that has the picture-in-picture video effect is the Korean drama “The Inheritors or the heirs”.

In the third episode, the main actors could be seen texting each other whilst walking.

The movie then reaches a dramatic point where both main roles are to open a door and both walking strides of the actors are shown which gives the viewers a false dramatic flair of both actors stumbling on each other.

There are tons of ways you can use the PiP function and few instances are;

•    Make a chorus video through the pip function (multiple friends record the singing video and display it on the same screen). 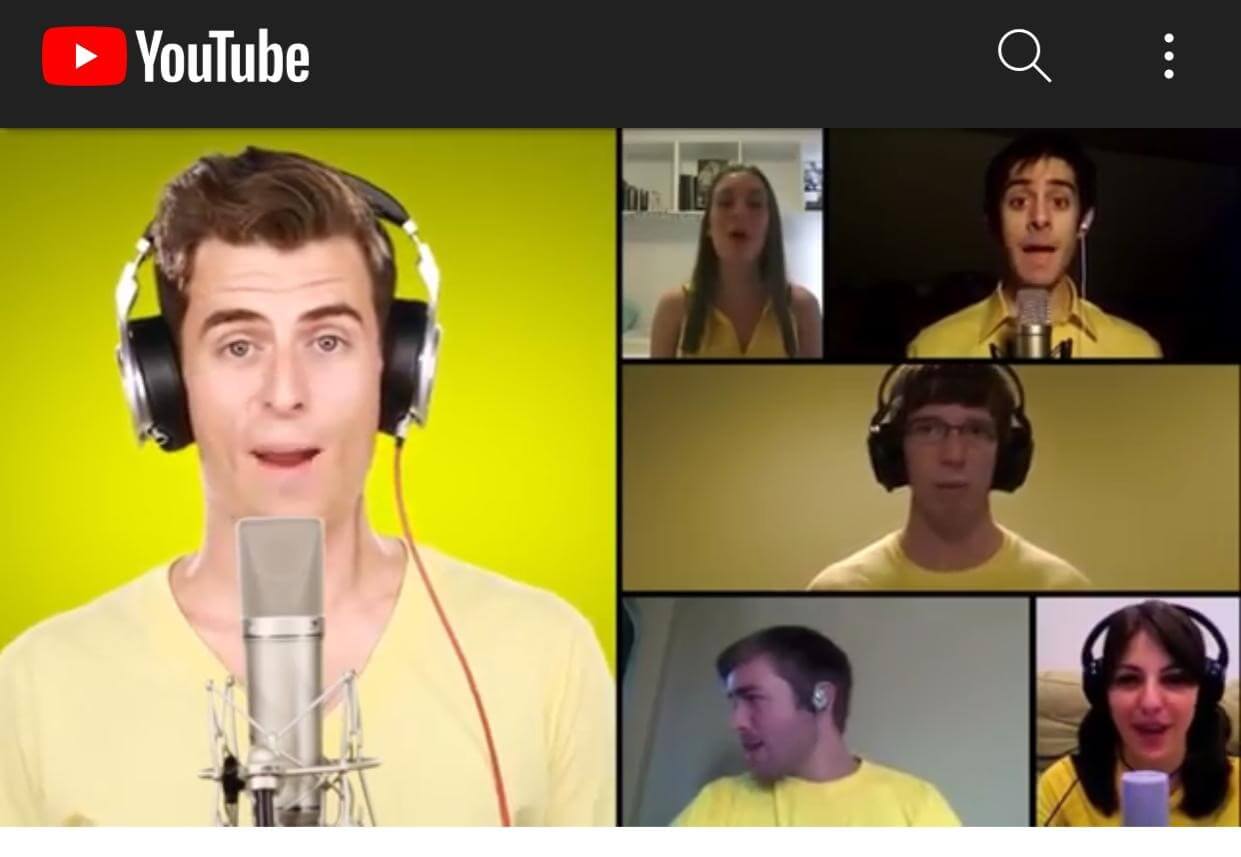 •    Make montage video effects through pip function. For example, a video of you jogging with other videos of you doing other fitness activities on the same screen.

•    Use the pip function to record the vlogs of different lives of couples in different places on the same day. 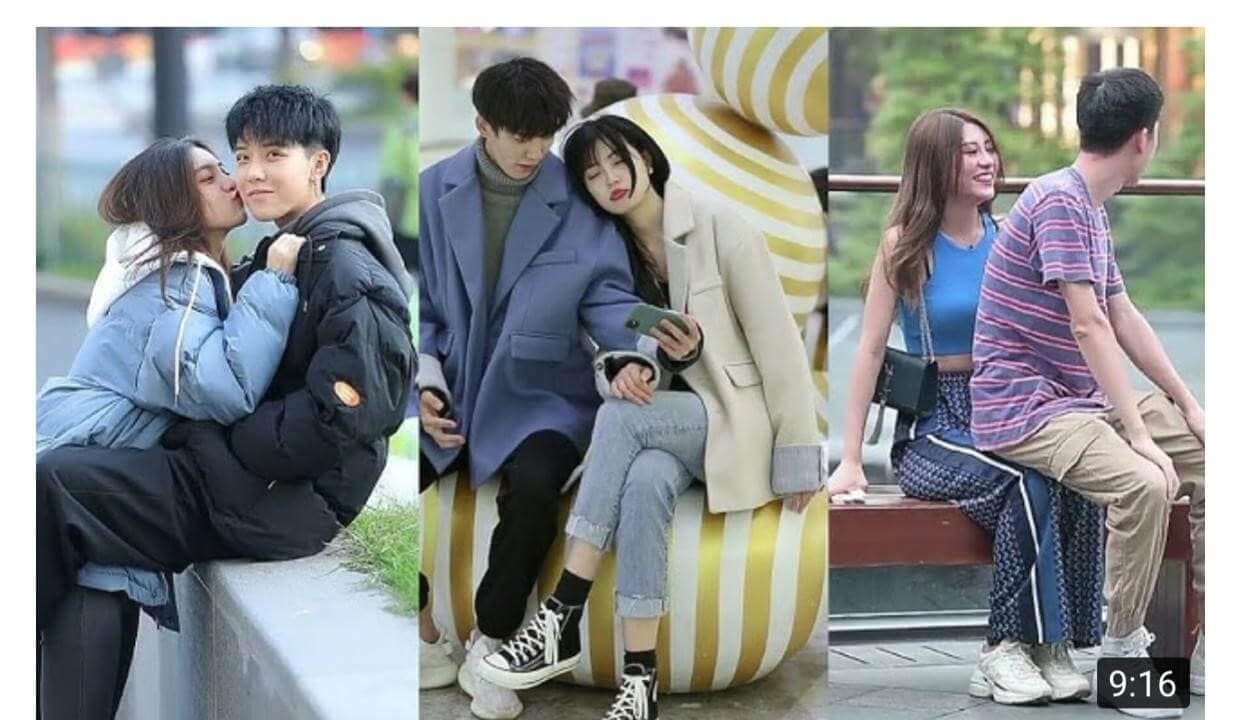 But fretless, this article has got you covered.

You may also like: How to Split a Video in Half on iPhone/Android

FilmoraGo is an easy-to-use video editor with powerful editing tools and advanced features to give you a creative video.

FilmoraGo also has a dual camera function with personal video editing features for you to get creative.

So if you are thinking of making a vlog, you can use the FilmoraGo multi-camera function for easy filming.

Please note that this restriction is limited to videos in one timeline; if you are in a new timeline, you can continue to add more videos on the same screen.

The step to making a picture-in-picture video are:

Step 3: Select the video you want to use and import. 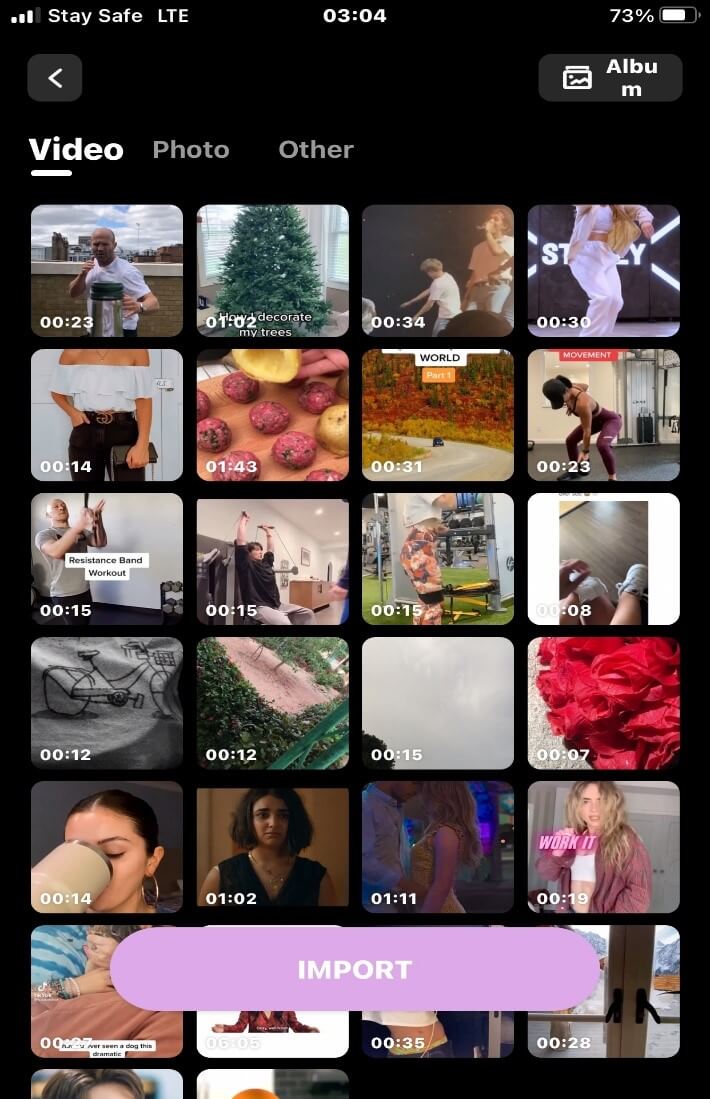 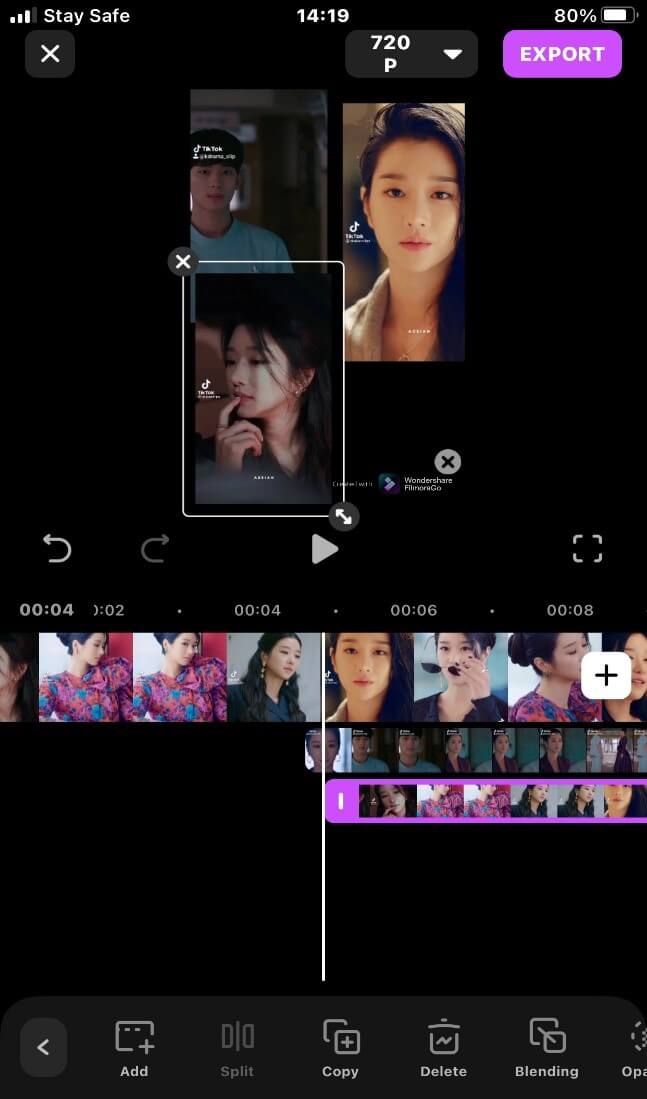 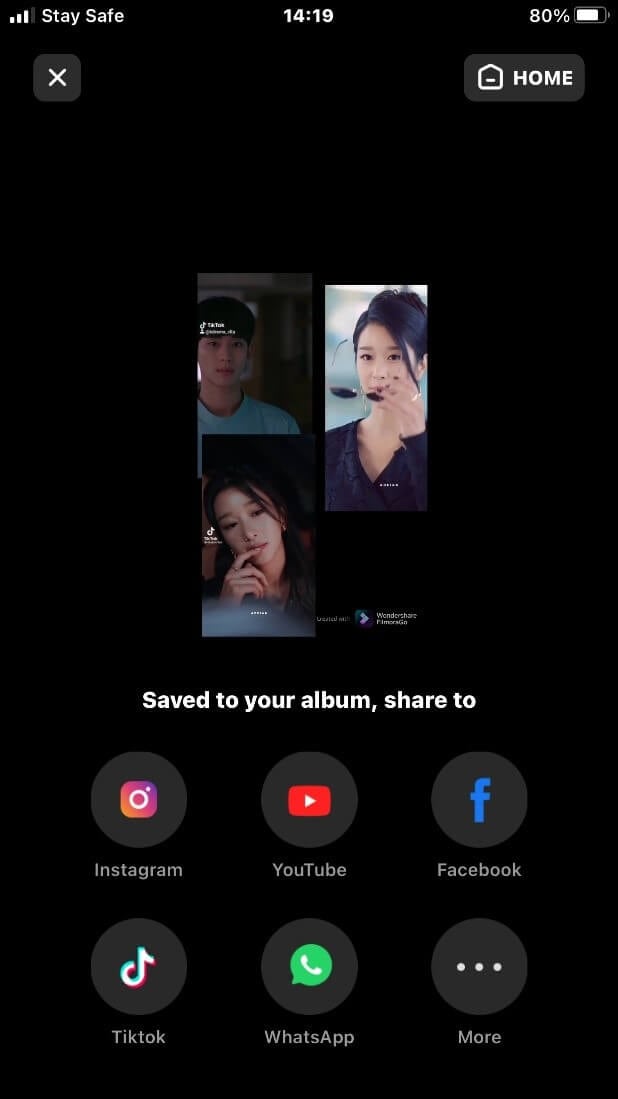 You may also like: Ultimate Guide to Merge Audio and Video on iPhone/Android/iPad

A split-screen shows the mood of your video in multiple ways.

It doesn’t matter the kind of video you have in mind, all you need to do is be unapologetically yourself and create that masterpiece.

The picture-in-picture video effect is limitless irrespective of the type of video.

The better news is a split-screen doesn’t have to be difficult especially with FilmoraGo.

FilmoraGo is intuitive and its functions are free to use.

Download FilmoraGo from the App Store and take advantage of the PiP function.

You may also like: Ultimate Guide: How to Cut and Rearrange Clips on iPhone for Free