FAQs about Making GIF on iPhone/Mac

GIFs were introduced to the world by American computer scientist Steve Wilhite, with his team, at CompuServe on 15th June 1987. Its purpose was to deliver a color image format for downloading areas for the files. However, in 1995 Netscape Navigator 2.0 added the loop effect to GIFs. Since then the GIFs have grown in popularity quite significantly.

Here are the most common questions asked about GIFs from iPhone and Mac users:

How long can a GIF be animated? Is there a time limit for GIF?

When it comes to the length of a GIF, there is no hard and fast rule. Yet, if you want to upload your GIF most websites do have a size and time limit. Some websites do not allow a GIF of more than 15 seconds to be uploaded.

Unfortunately, Instagram does not allow GIFs to be uploaded. However, there are alternatives to uploading a GIF on Instagram.

One of which is to convert the GIF to mp4 format and then upload it as a video. The most convenient way of converting .gif files to mp4 is through Wondershare FilmoraX.

Can I overlay a GIF on top of another?

Yes, it is possible. GIFs consist of multiple static images overlayed on top of each other and played together just like a flipbook. So, in the same way, it is also possible to put one gif on top of the other using Photoshop.

For that, you need to merge the frames of your first animation with a parallel frame of the one you want to overlay.

Is it possible to have Gifs with sounds?

As mentioned before, GIFs are a series of stationary images stacked on top of each other to give it a video-like effect. So, it is not possible to add sounds to GIFs just the way you cannot add sound to images.

Adding sounds to GIF will require converting the .gif format to a video format such as mp4 or Avi.

How can you change the .gif format to mp4 format on your Mac device?

It is very easy to change the .gif format to mp4 using Wondershare FilmoraX. You need to follow the following steps to convert GIFs to mp4:

1.Open the FilmoraX application on your Mac. 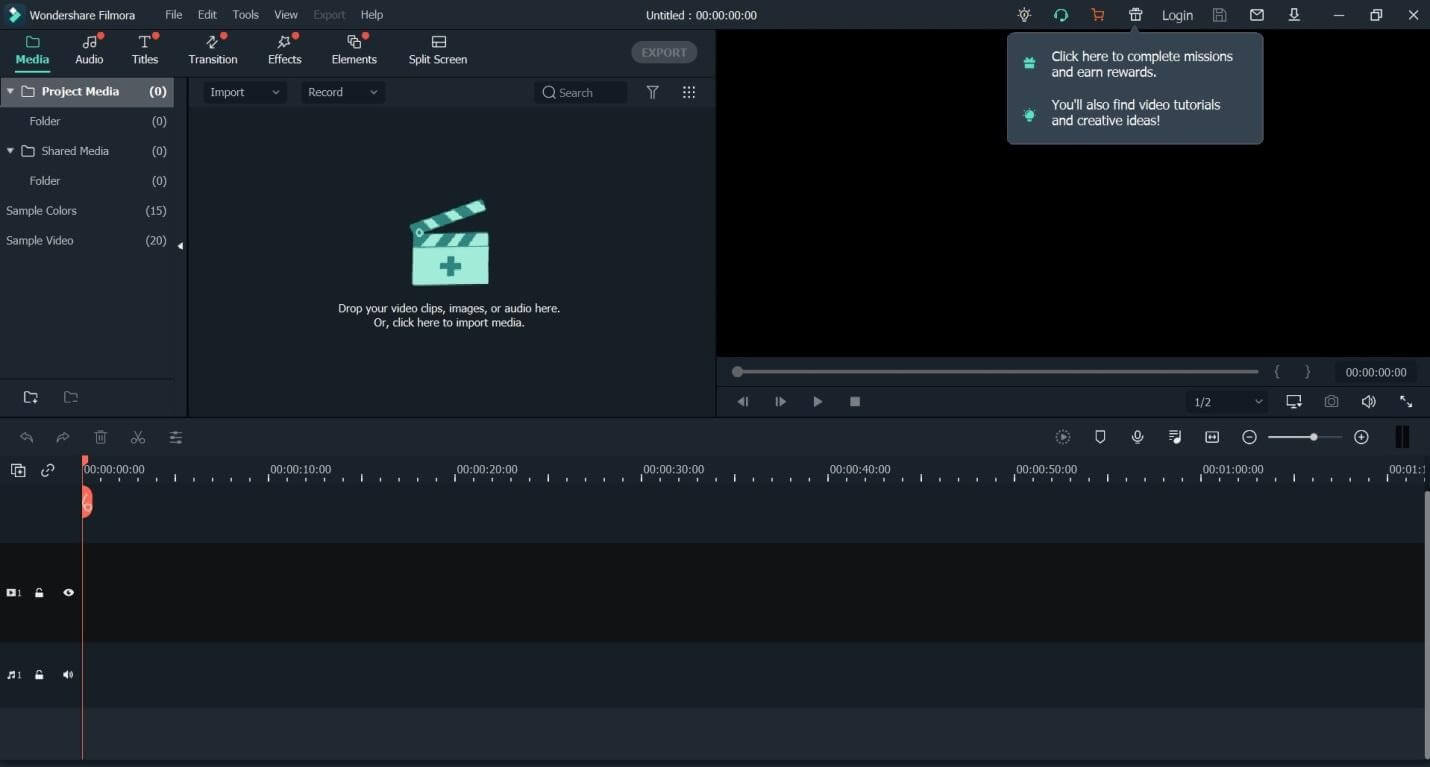 2.Click on the File option on the top left corner of your application window. 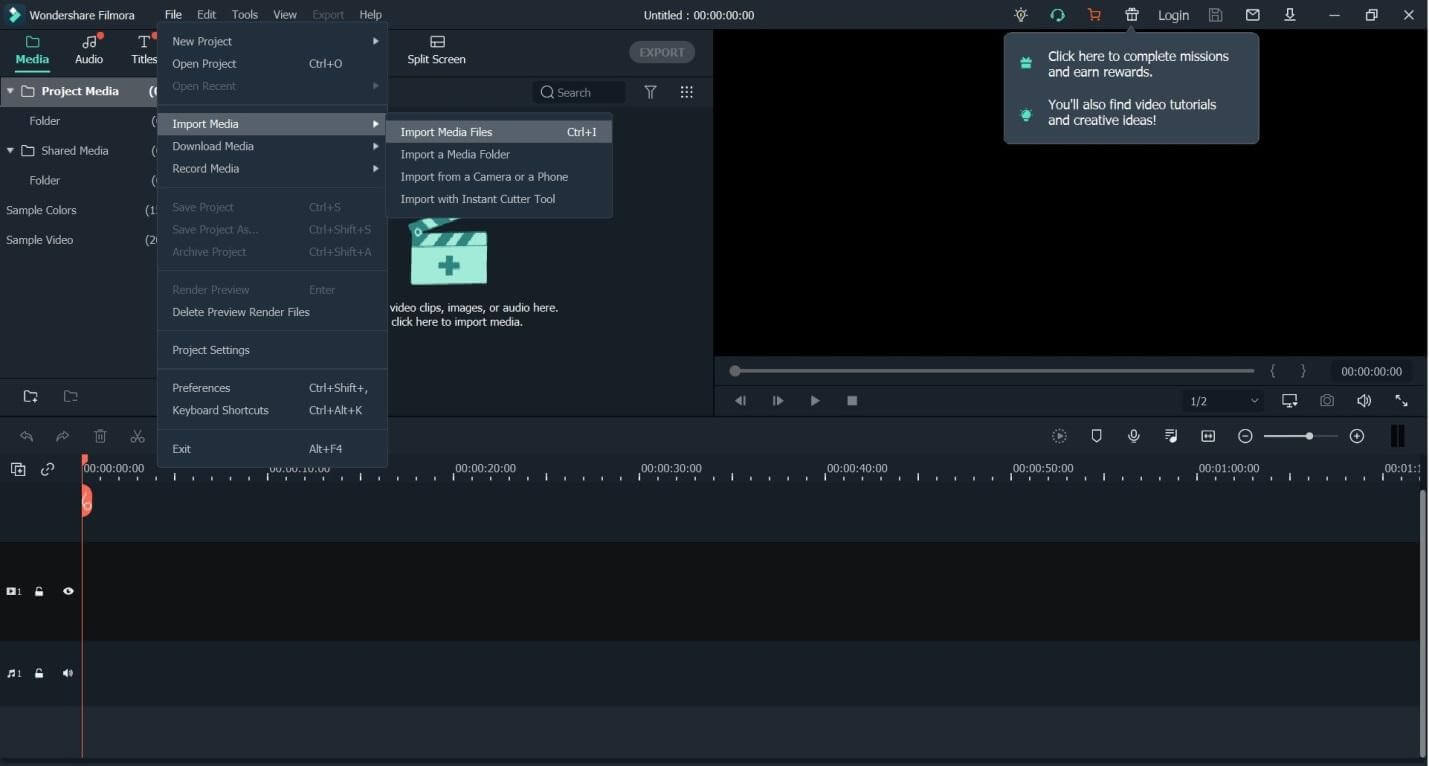 3.The next step is to drag your .gif file down to the timeline and click on the Export option on top of the application window. 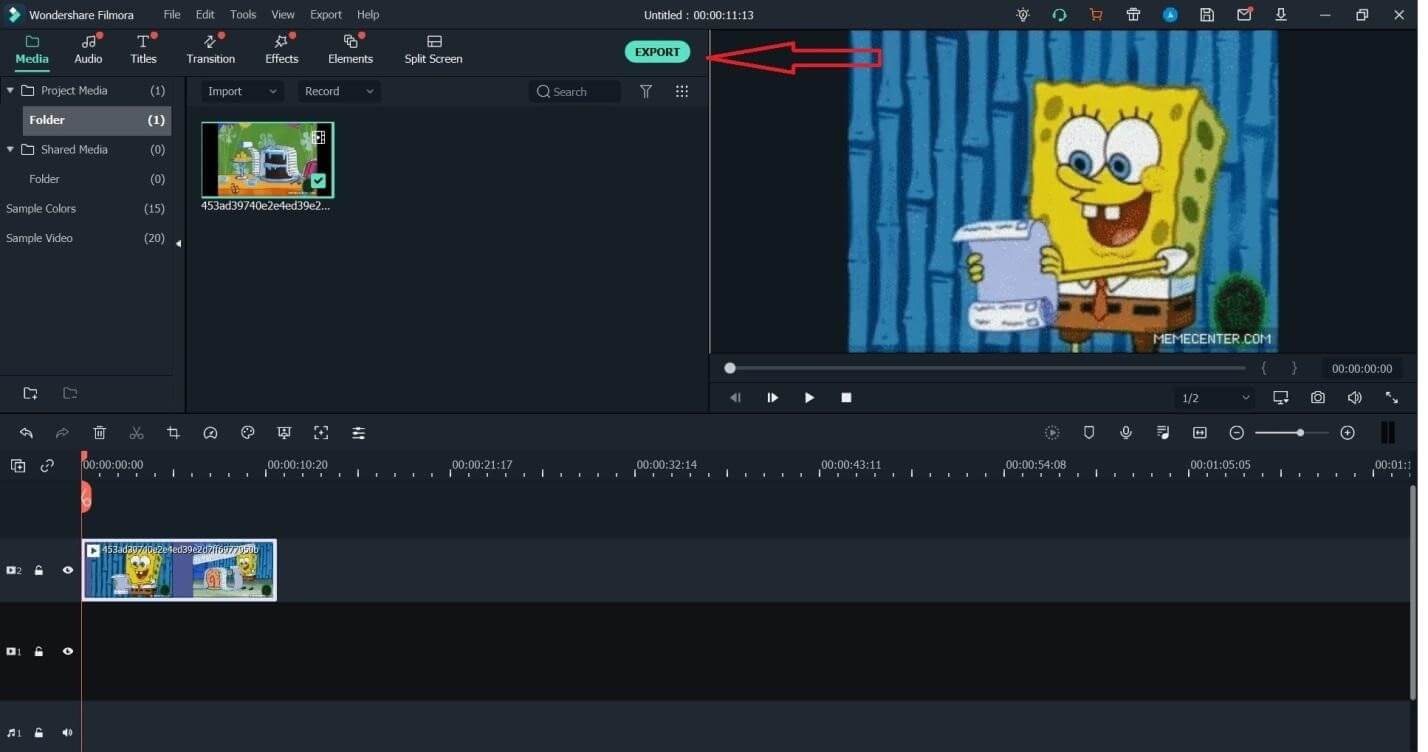 4.Another pop-up window will open where you will select your directory and file format. Once it is done click the Export option on the bottom right side of the new window and it is done. 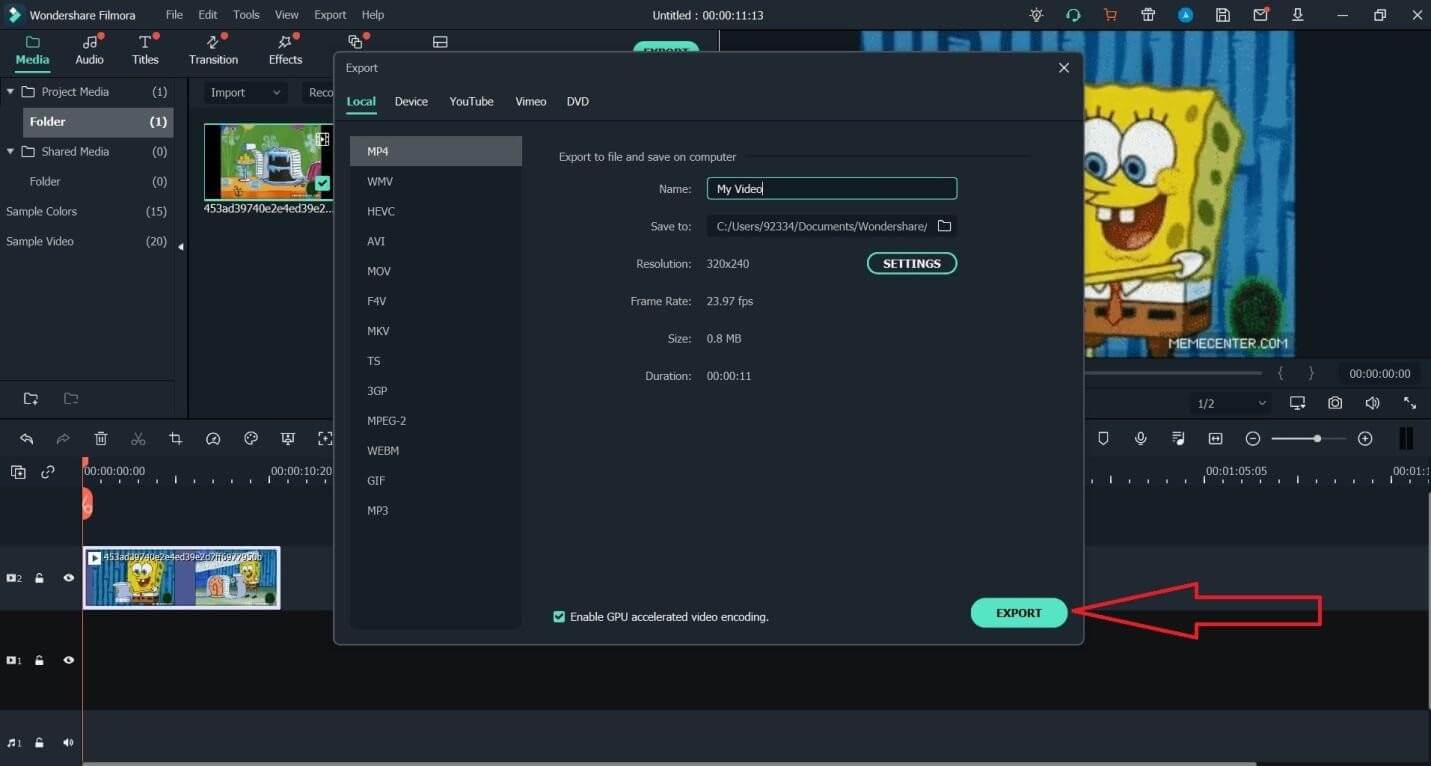 Is GIF better than video?

It depends; GIFs are short soundless animations that attract people through their visual aspect. If you need audio and video together then it is not a good option.

If you only need visuals then GIFs are better as they are eye-catching and are already programmed with loop effect.

What are the best tools to create GIFs?

For Mac users, the best tool is GIF brewery which is available on the Mac store. If you are looking for free standalone options, the best option is Wondershare FilmoraX.

Some other options include Gifapp which is an open-source app. Another option is GIPHY which comes with a lot of cool and vibrant effects and has a good output quality.

What is the average size of a GIF on the internet?

GIF sizes vary from site to site on the internet for example Imgur allows a maximum size of 10Mb while Gfycat has no size limit.

Yet, it is better to have a GIF file size as small as possible. The most suitable sizes for GIFs on the internet should be around 20kb to 1Mb.

Why are GIFs always of low quality?

GIFs use a 256 color format which is quite old keeping in mind that GIFs were introduced back in 1987. Apart from that, unlike modern video compression, the compression used for GIFs is not that efficient.

Is it possible to embed animated GIFs in PDFs?

Yes, it is possible to embed GIFs in PDFs but once you save the file the GIF will become a still image. To play the GIF you will need PDF editors.

What are the benefits of using GIFs for content marketing?

Here are a few benefits of using GIFs for content marketing:

1.    GIFs are relatively easy to consume than videos and can be embedded much more easily

2.    They are quite mobile-friendly

3.    They speak the language of the internet especially that of the newer and younger generation.

4.    They make your promotion more interesting.

5.    They increase your engagement with your audience.

Even though GIFs can be very beneficial for content marketing you have to keep in mind not to overuse them.

How do I make a GIF smaller in size?

GIFs are composed of a 256 color palette to make them look as close to real as possible. Photoshop allows you to remove some of these colors during compression. This is one way to make your GIF file size smaller.

Even though GIFs were only a way to make the computer display a colored image while saving memory with time they grew in popularity for many other reasons. With their rising fame, people want to learn more about them which gives rise to many questions.

A lot of these questions were answered above. Now, if you want to create your GIFs, FilmoraX is the best software that can be used for it. It is fast and convenient unlike any other.

You May Also Like: How to make a GIF as the Background on iPhone/Mac>>>