To split video helps in maintaining the vital scenes rather than losing them.

A split video also helps to delete the unnecessary clips from a video.

Splitting a video comes in handy by separating them into parts, that way you are caught up with all the important scenes.

You might end up splitting a part of a video that requires no splitting, as a result of that losing the entire video or having mismatched clips.

Although Apple devices are usually restricted due to the installing policies, there are video splitters that easily do the job without complications or mismatched clips.

An instance of a badass application that split video is FilmoraGo.

FilmoraGo is an easy-to-use video editing application with powerful yet simple editing tools, advanced features, and tons of ways to be creative.

FilmoraGo is the first iOS video editor with a multi-camera that lets you record your videos from scratch and also edit them simultaneously.

You can create your video from scratch and split it to your satisfaction or import your already recorded video and edit it with the split function.

The steps to split the video into multiple parts using FilmoraGo are divided into two sections;

Part1. Steps to split the video into multiple parts on iPhone.

Step 2: Tap on "new project" to gain access to your videos.

Step 3: Select the video or you want to split and import it to the timeline.

Step 4: Select trim from below the options, and a row of options will appear. 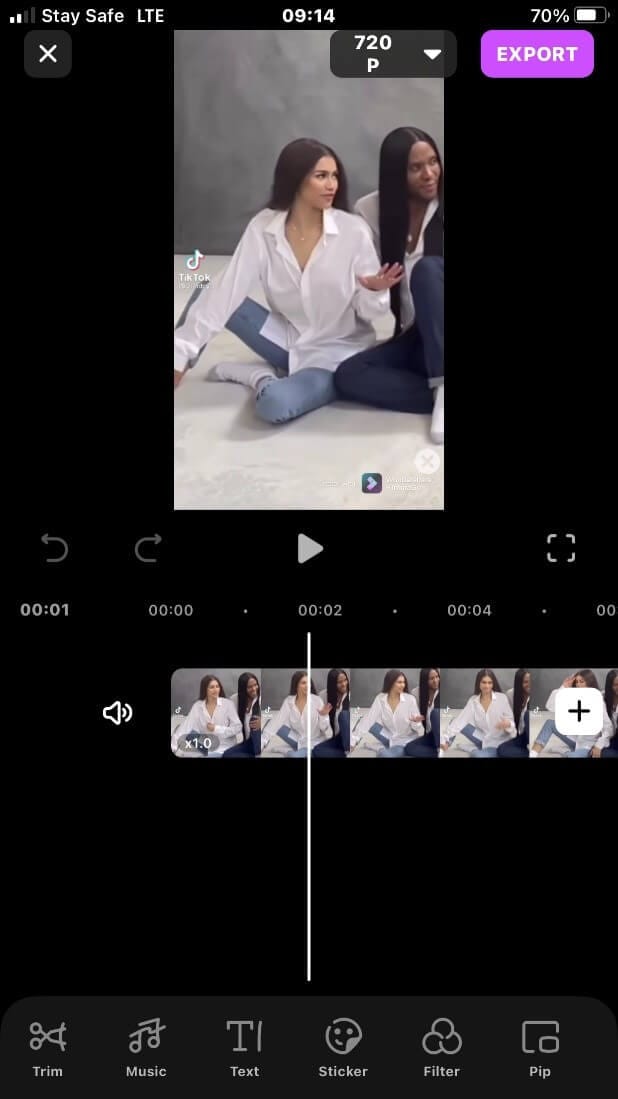 Step 5: Move the line cursor onto the part of the video you want to split. Tap on the “split” function to split the video into parts. 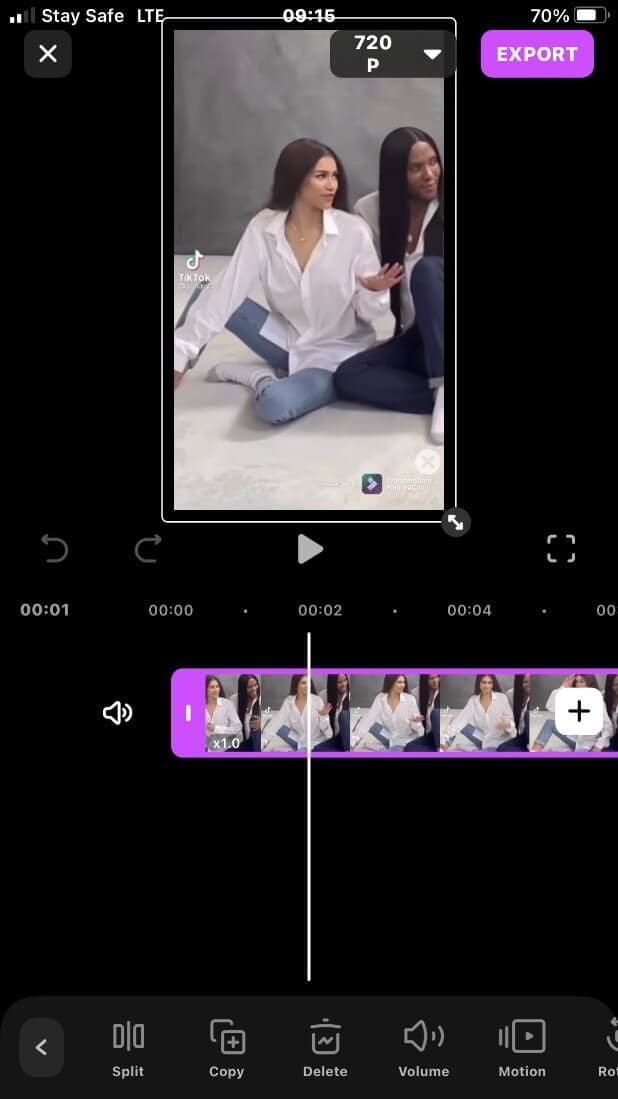 Step 6:  Preview your video with the “play head” above the timeline. 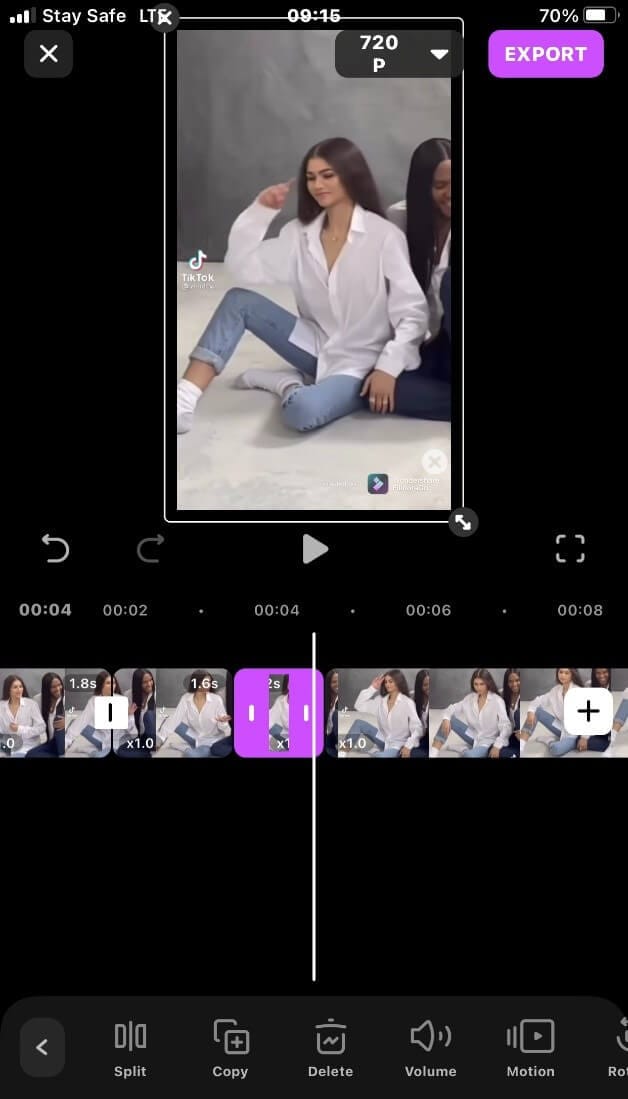 Step 7: If satisfied with the split video parts, export and share your video. 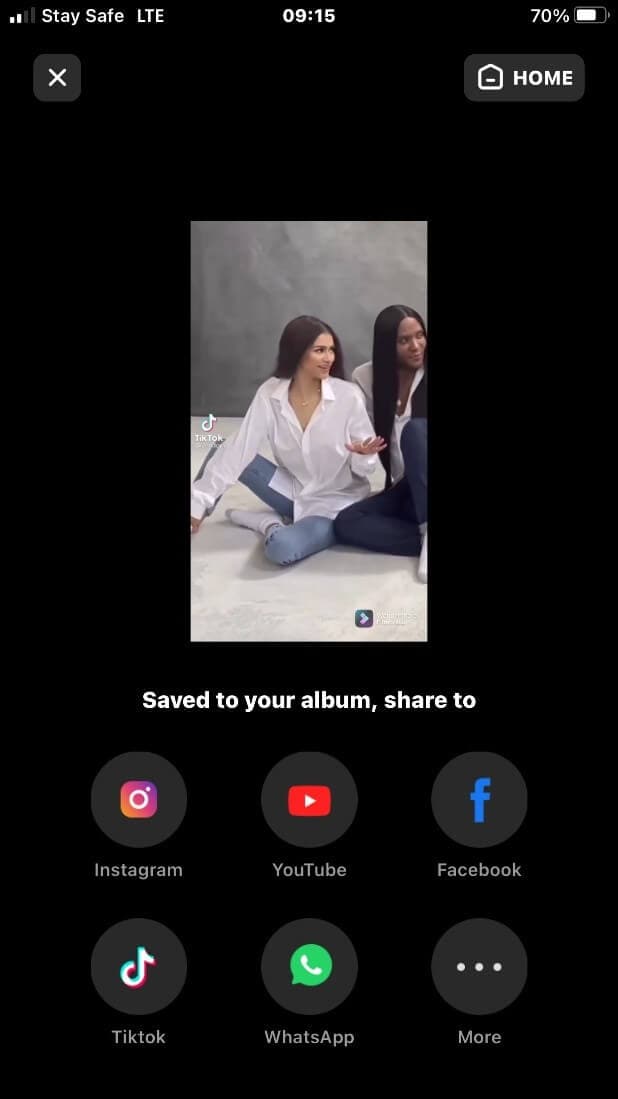 Part2. Steps to split a video into smaller parts on iPad using FilmoraGo. 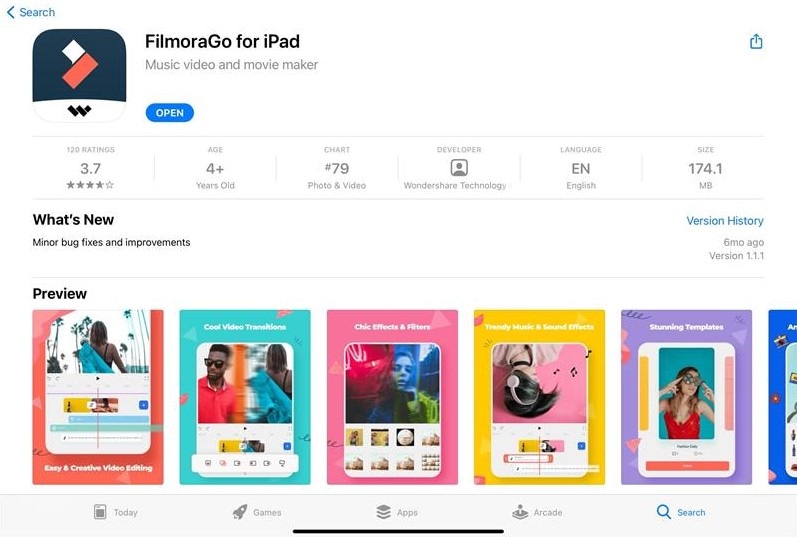 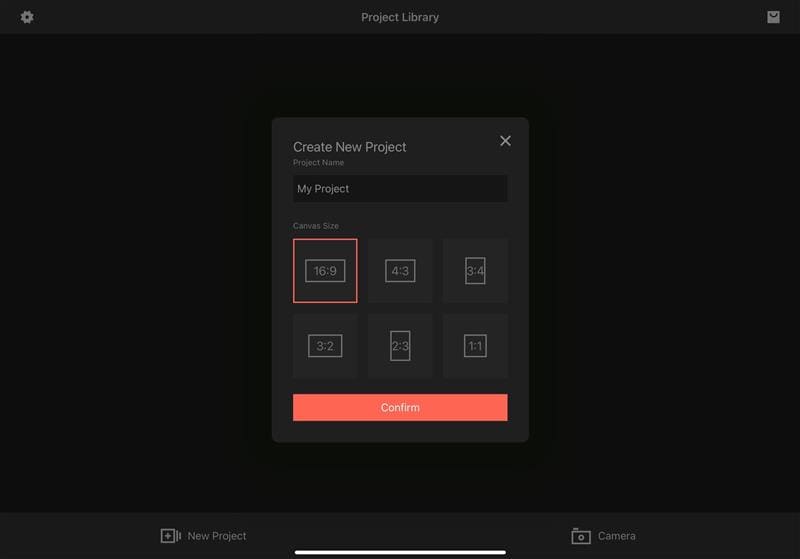 Step 3: Select the video you want to split and import it to the timeline. 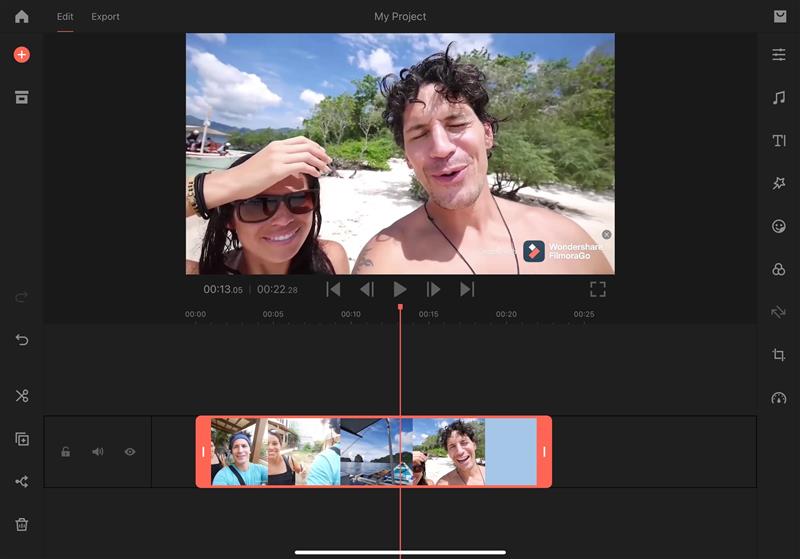 Step 4: Move the line cursor onto the part of the video you want to split. 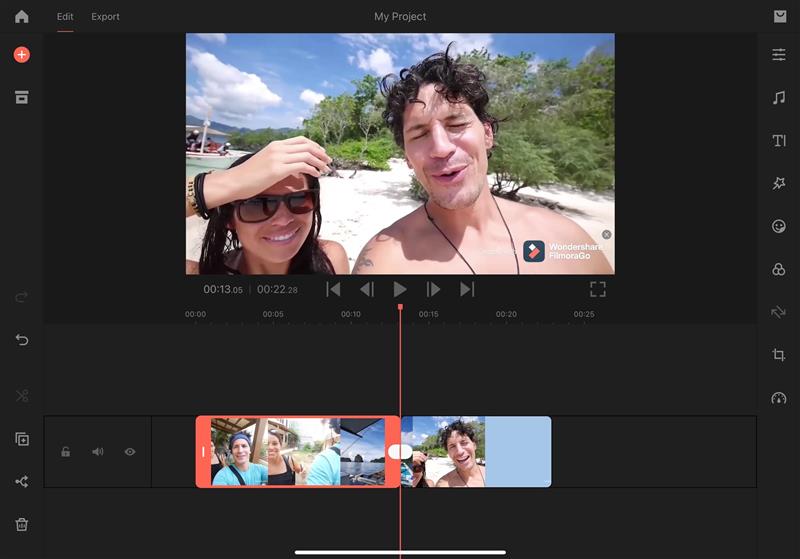 Step 5: Tap on the “split” function to split the video into parts.

Step 6:  Preview your video with the “play head” above the timeline. Export and save your video. 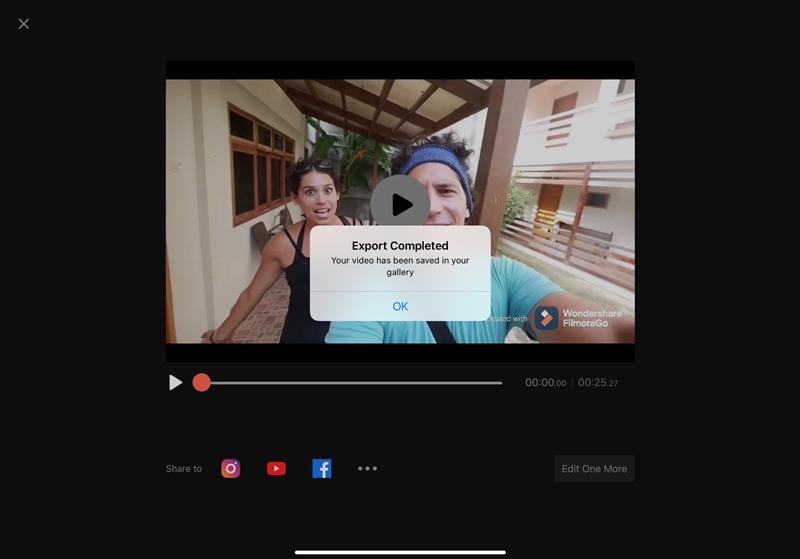 Keep in mind that, you don’t necessarily have to split video alone.

You can also split your video into multiple parts on the same screen.

Hence why FilmoraGo is widely known for hundreds of video effects waiting to give your video a makeover.

A split video gives off a suspenseful vibe regardless of the type of video it is.

It keeps viewers or friends you shared them to, hinged on their toes waiting for more fun.

It is rare to see a complete video shared on social media. Videos are either combined or shared part by part especially since Instagram has the multiple box function where you can select more than one clip to post.

FilmoraGo has an intuitive timeline that makes you split video effortlessly without worrying about complications or accidentally deleting your favorite clips.

FilmoraGo is free to download and its functions are free to use as well.

To split that lengthy video with a creative flair, download FilmoraGo from the App store!

You may also like: Ultimate Guide to Making Videos Cooler with Hundreds of Free Effects