So two Stanford students decided for their school project, that they wanted to create an application where people could express their emotions using pictures for a limited time.

In 2011, Evan Speigel and Bobby Murphy decided to grace the world with how creative they are launching the app we all love “Snapchat”.

Snapchat is one of the most used communication platforms worldwide. It's different from other social media platforms in the view that it allows you to send messages with pictures.

Snapchat spice up the fun of communication by letting you take a picture, add the caption you want, and send it to a friend and you guys can go back and forth.

Aside from using the brilliant filters, there are other editing functions you can use as well.

One of those prominent fun functions is slowing down a video.

We all know how a slow-motion video has a dramatic flair to it, hence why Snapchat is always out to make its users creative.

Some of you might be new to Snapchat while some are clueless about Snapchat's slow-motion function, either way, we've covered the ultimate guide on how to slow down a video on Snapchat.

However, this article is going to have two categories.

How to slow down a video on Snapchat 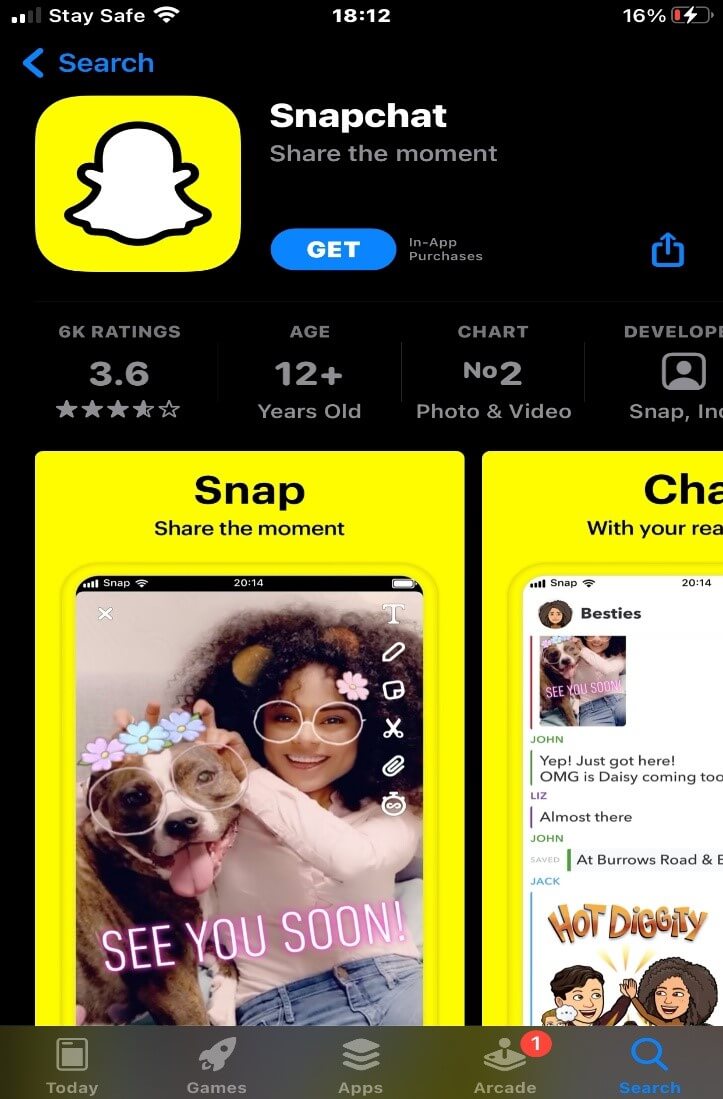 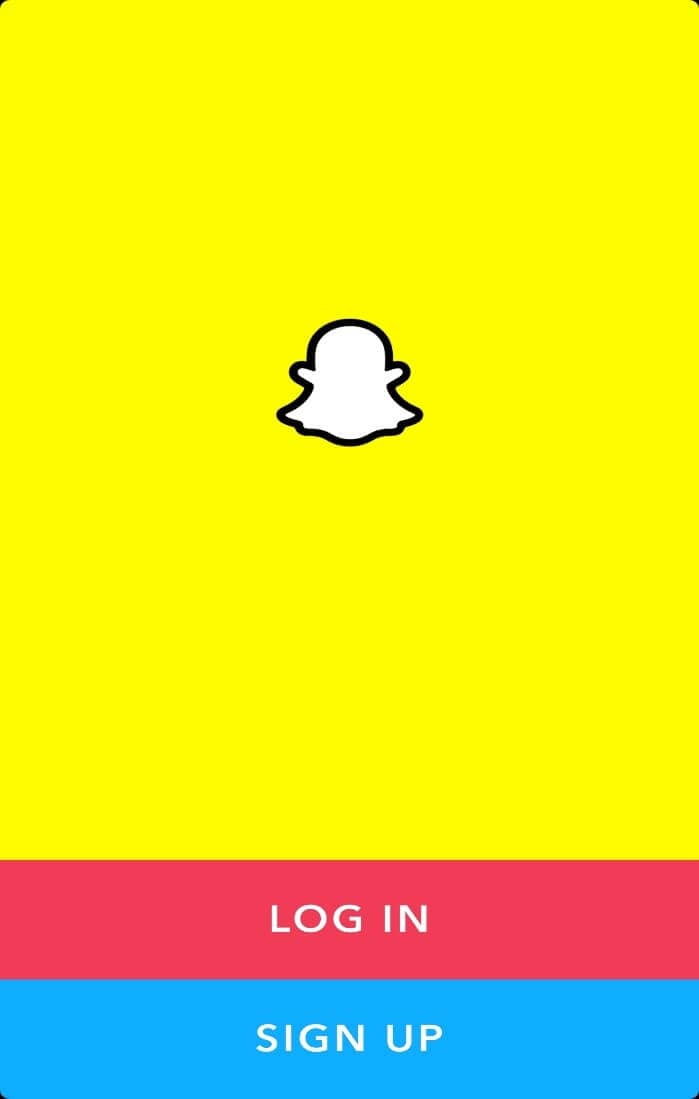 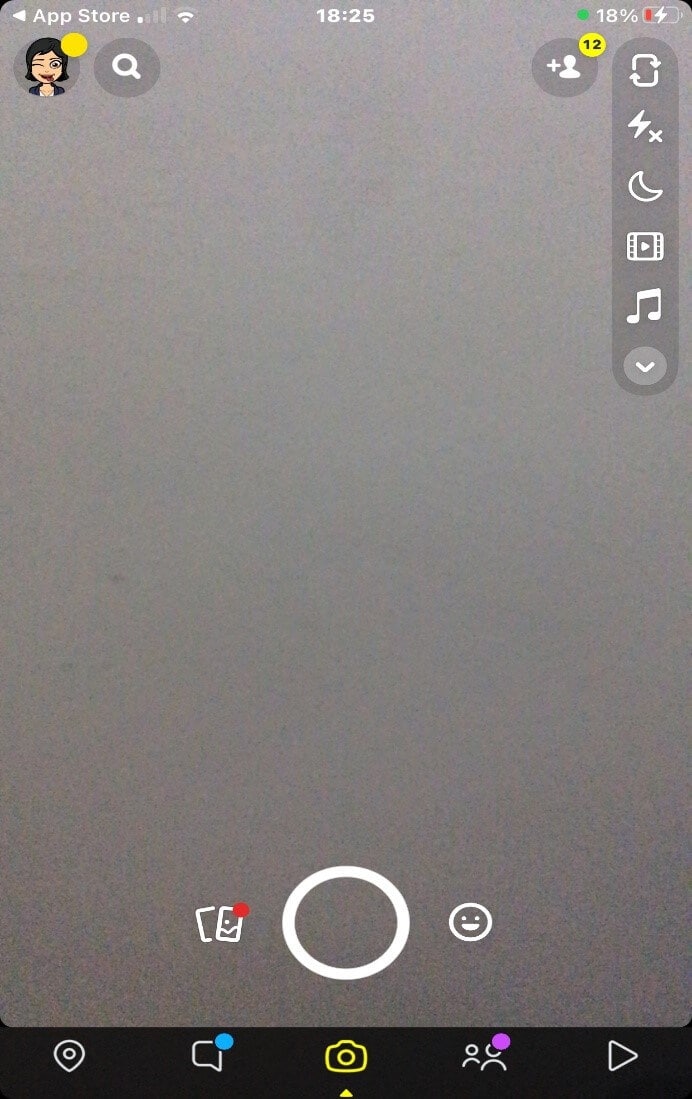 Step 4: Long press the “camera” button to record a video and drag the red circle to the left-hand side which holds the "padlock” icon to record your video freely.

Step 5: Once your video has been recorded, scroll through the right hand. A “snail” icon will be shown, which gives your video a slow-motion effect.

Step 6: Once you are satisfied with the turn-out, tap the “save” option to save your video.

Although Snapchat has its camera function for you to take pictures and record videos, it allows its users to import videos and pictures they made outside the application.

If you decide, you don’t want to use the Snapchat application to slow down a movie, we’ve got another application that works effectively.

How to slow down a video on FilmoraGo

FilmoraGo is an easy-to-use video editing application furnished with advanced features and powerful editing tools for you to make creative videos.

You can make music videos, be a mini director by creating your own movies and share them with friends.

Amongst FilmoraGo video effects is the slow-motion function.

FilmoraGo can slow a whole video and just a part of the video.

It is free to download and likewise, its functions are free for you to explore and get creative with.

To slow down a video with FilmoraGo, we’ve got you covered.

Slowing down a video with FilmoraGo App.

Step 2: Tap on “new project” to begin your slow-motion project.

Step 3: Select your desired video and import it to the timeline.

Step 4: Tap on the “trim” option, scroll backward to access the “speed” option.

Step 5: Click the “speed" option and drag the wheel to the left to slow down the video. 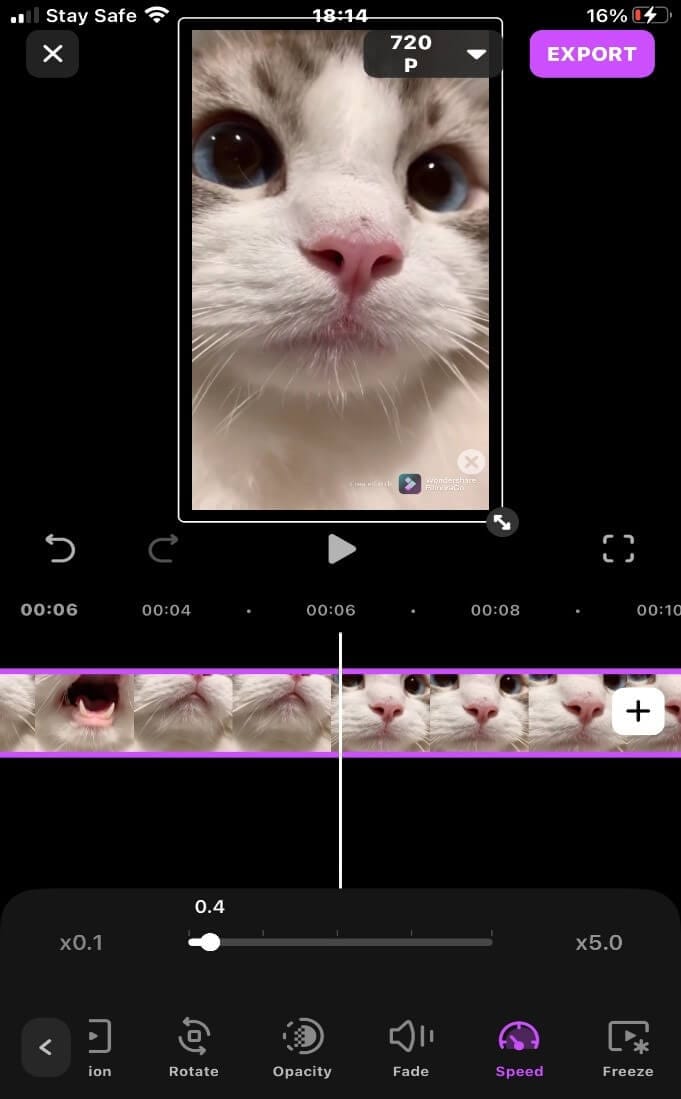 Step 6: Use the “play head” above the timeline to preview your video.

Once the speed changed, you can export the video to your iPhone Photos.

The guidelines on how to slow down a video on Snapchat are as easy as a fun conversation between you and your friend using the Snapchat application.

Thankful for the century of technological innovations, a lot of social elements are now easy.

FilmoraGo is an intuitive application so you can be rest assured of stress-free video editing.

All you need to do is join the 80 million FilmoraGo users and create stunning slow-motion videos on your iPhone.

Download FilmoraGo from the App Store and get started.

You may also like: Ultimate Guide to Making Videos Cooler with Hundreds of Free Effects