Freeze-Frame Effect: How to Freeze Part of a Video on FilmoraGo for Free

The freeze clip effect is a nostalgic moment for our childhood games. Remember when we were kids, we would play a wide range of fun games and challenges, and the freeze game isn’t left out.

The freeze game during our childhood days would determine how long a kid could stay motionless. Every kid would make the goofiest poses and stance.

The freeze game is similar to a freeze-clip. A clip is made static to give viewers a suspenseful vibe or for emphasis.

The freeze-frame effect first used in movies is now a trend in video-making social media platforms such as TikTok.

A freeze video as a social media trend would have part of a clip paused while another part plays.

So if you have seen a freeze-frame clip and would love to be that creative, this article is for you.

Part1. How to freeze-frame a clip in iPhone/Android [Step-by-Step]

To freeze-clip or, use the freeze-frame effect on your smartphones, a third-party app is necessary.

There are various third-party apps with the freeze-clip effect. However, in a basket of fruits, there always the tastiest.

The tastiest well, not the tastiest, but the best third-party app with the freeze frame effect is FilmoraGo, a video editing app with tons of ways to flex being a mini-director.

FilmoraGo is an easy-to-use video editor with powerful editing tools to give your video a holly-wood shine!.

A bonus tool you can’t ignore in FilmoraGo is the extraordinary video effects ranging from chic, aesthetic filters, animated stickers and text, text overlays, picture-in-picture effects and lots of fun, excitement and creativity.

FilmoraGo requires zero payment and is compatible with all iOS devices and Android devices.

We've prepared a guideline on the best way to freeze-frame a video on your smartphone using FilmoraGo.

Step 2: Tap on "new project" to import the video you want to freeze-frame.

Step 3: Allow FilmoraGo access to your Photos to import your video. 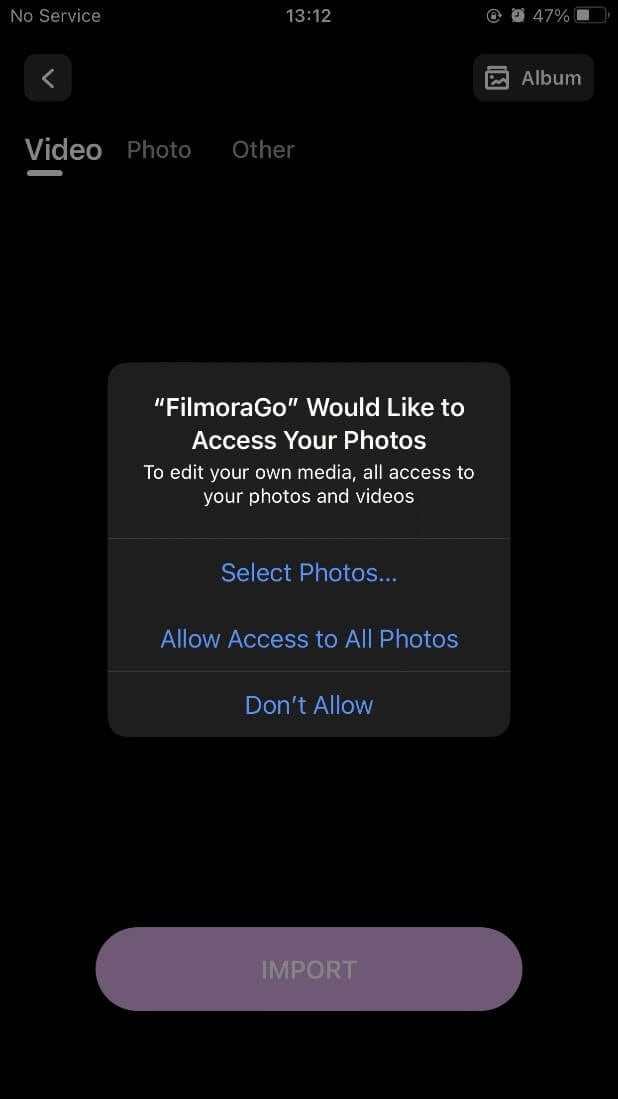 Step 4: Select the video you want to freeze and import it to the timeline.

Step 5: Tap on “trim” below to have access to the “freeze” option. 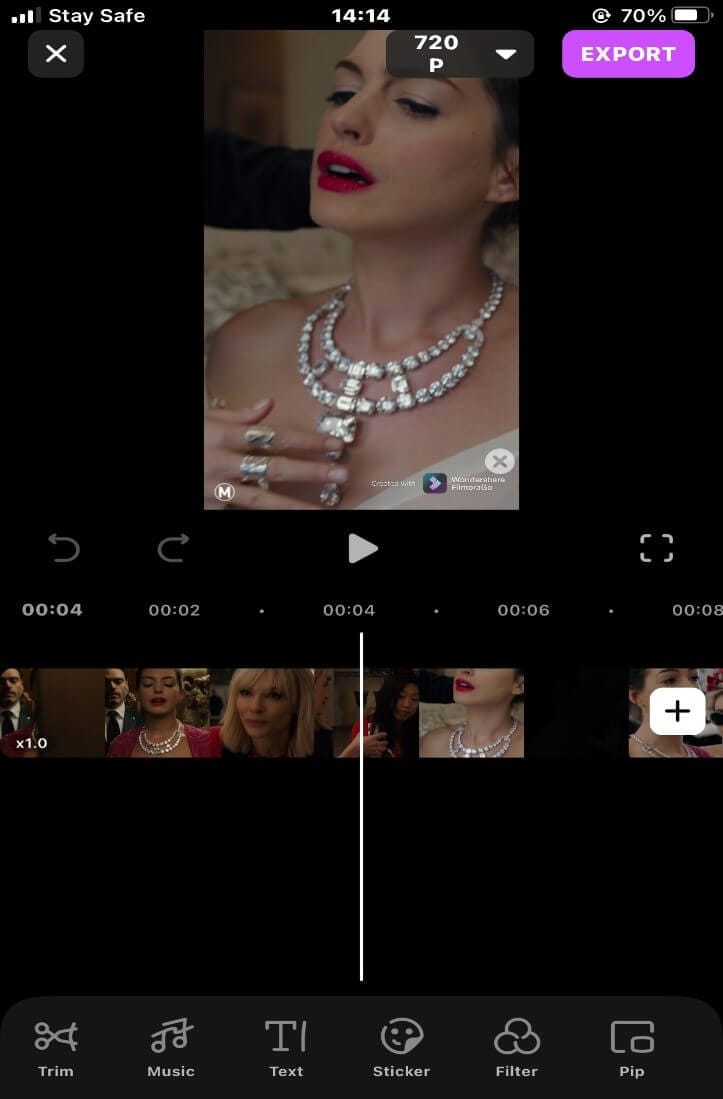 Step 6: Move the cursor to the particular scene you want to freeze and tap on “freeze” below the options. 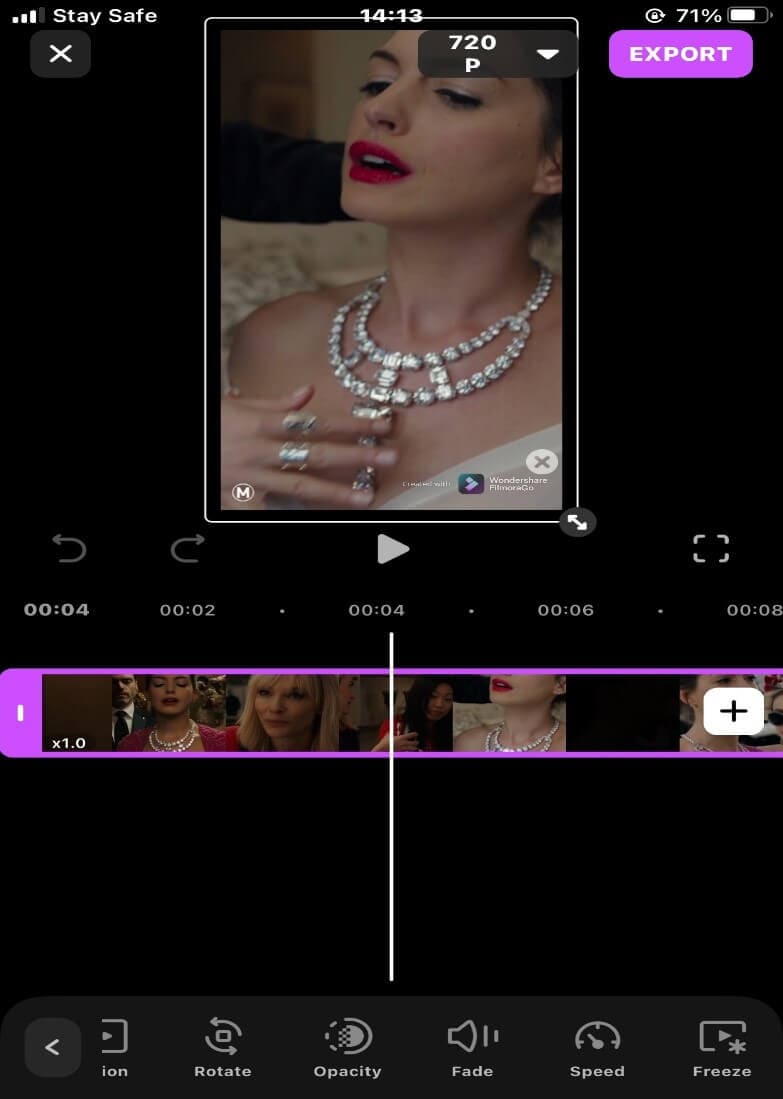 Step 7: Export your video after previewing with the “play head” above the timeline. 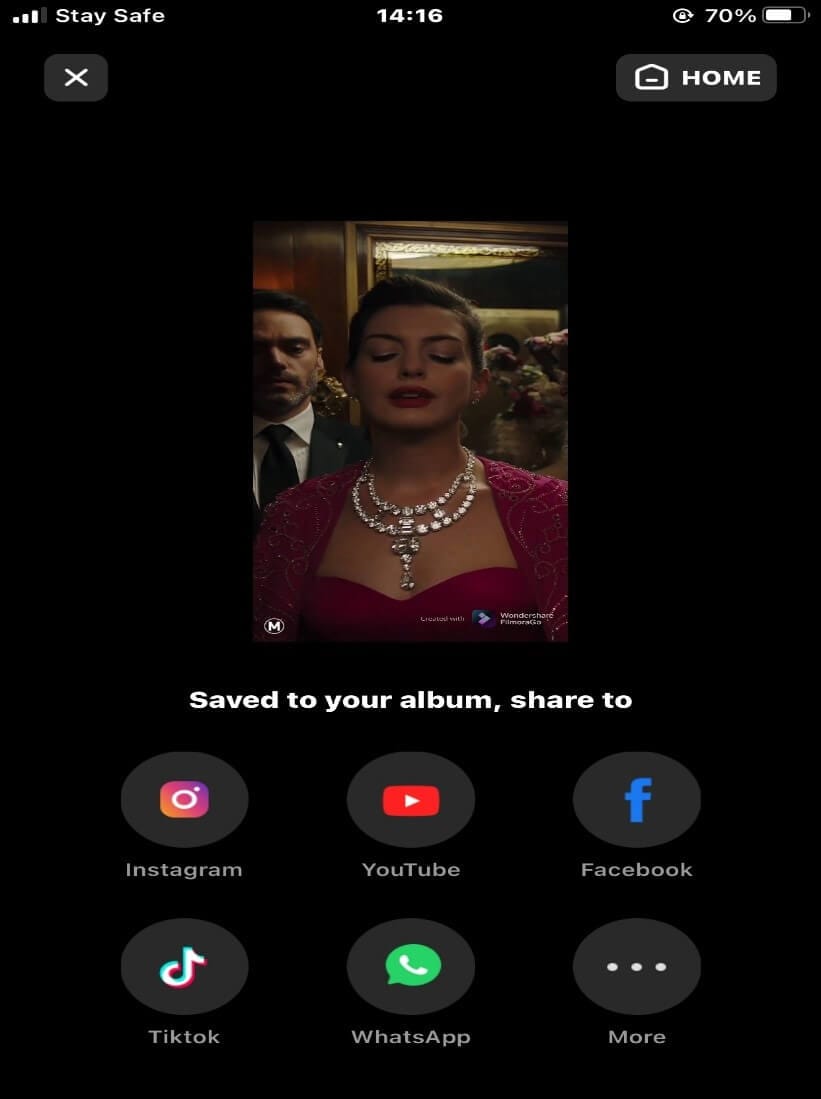 Part2. How to Freeze Frame in TikTok [Step-by-Step]

Now, how fun was that?

As stated earlier, the freeze clip effect is more prominent on social media platforms like TikTok.

Have you ever seen a video of a guy/girl moving or talking to a background paused clip or picture behind them? Or a static background picture of someone holding up their hands to hold something while another clip of the same person plays as if holding on to the held up hands?

TikTok is the jack of all fun trades and videos. Ranging from dancing videos, funny videos, cat videos, life hack videos, TikTok is a hit in the social world.

Daily, TikTok has a new user, a new download notification and a new video being released.

TikTok creates for its users a safe, fun platform to get creative with, the different editing upgrades and that's where the freeze-frame effect comes in.

Here's how to get creative with the freeze-frame effect on TikTok;

Step 1: Install the TikTok app from the App Store and sign up if you don't have it yet.

Step 2: After the sign-up, tap on discover below the TikTok screen.

Step 3: Type in freeze-frame or freeze challenge and, tons of freeze video will pop up. 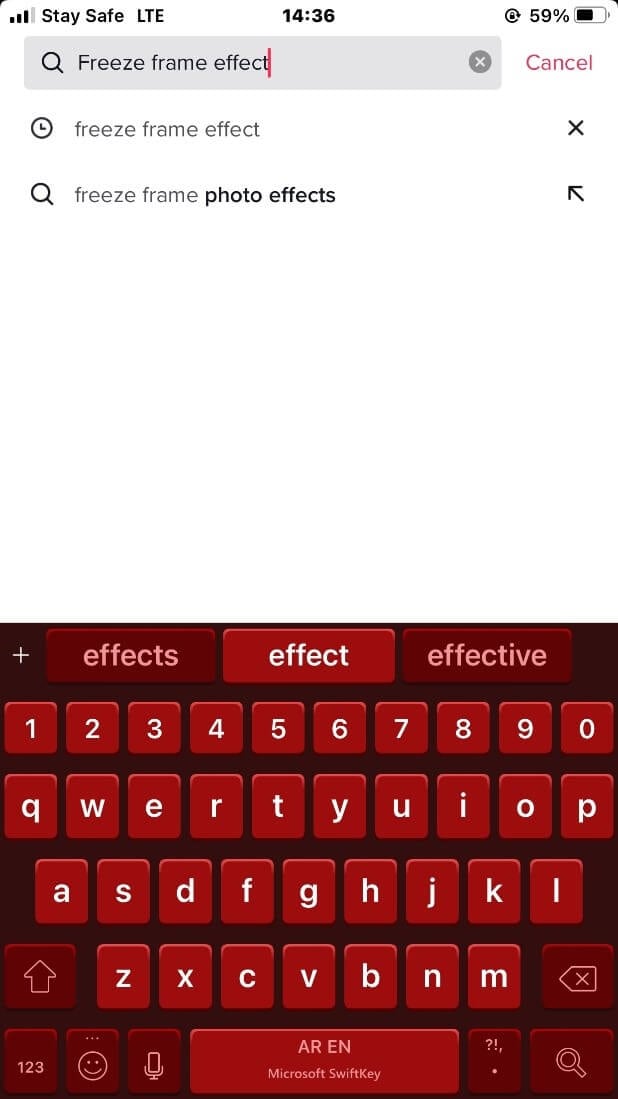 Step 4: Tap the save effect option at the top of the screen to add the effect to favorites. 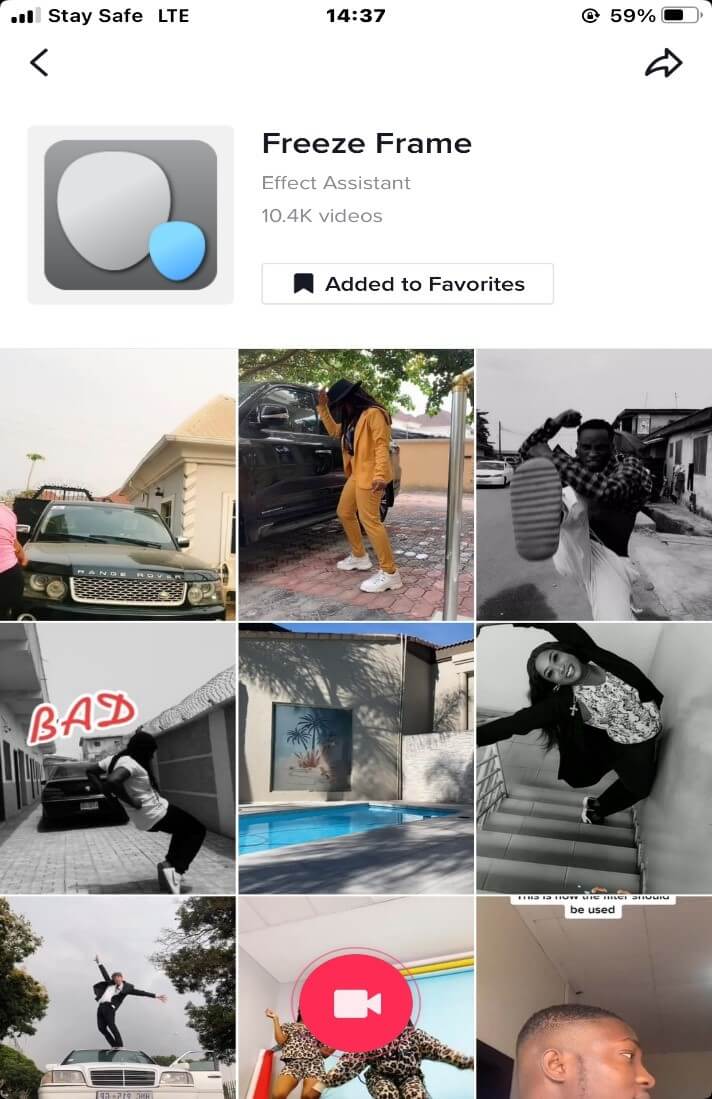 Step 5: Open the main screen of TikTok and tap on the + sign to locate the freeze-frame. 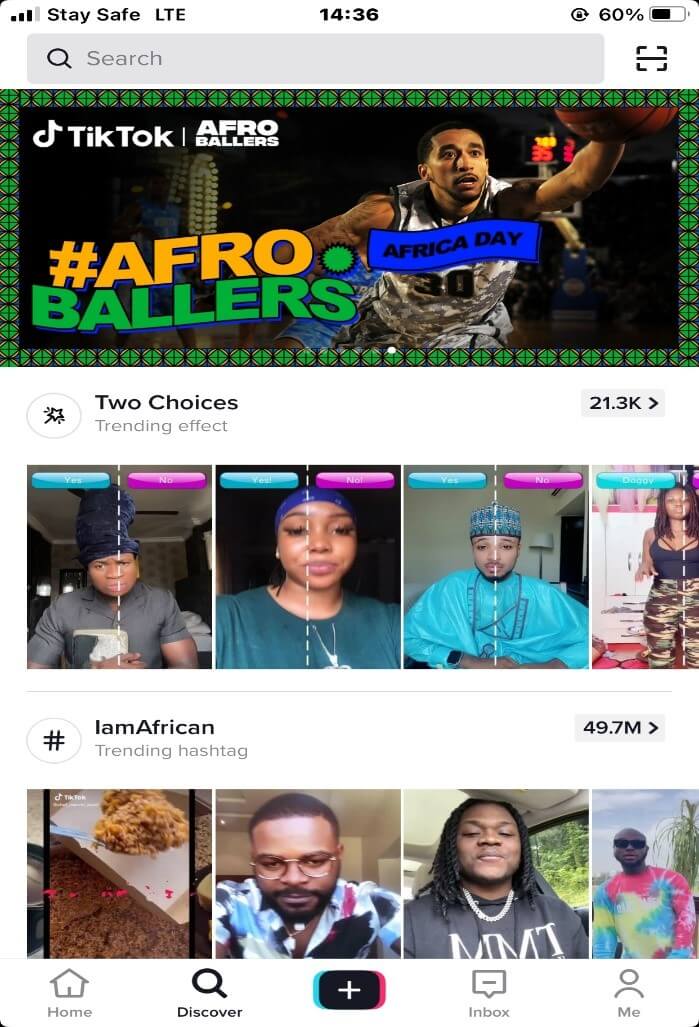 Step 6: Get in the static position you want to be, press record to have that position frozen. 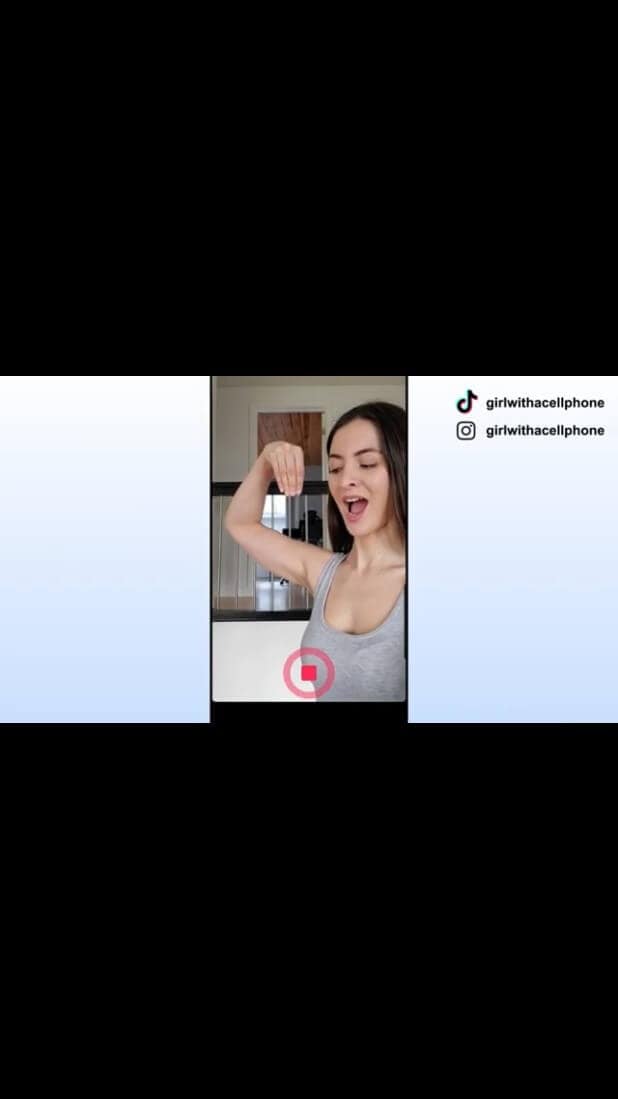 Step 7: Then get creative with your moves within that static position. 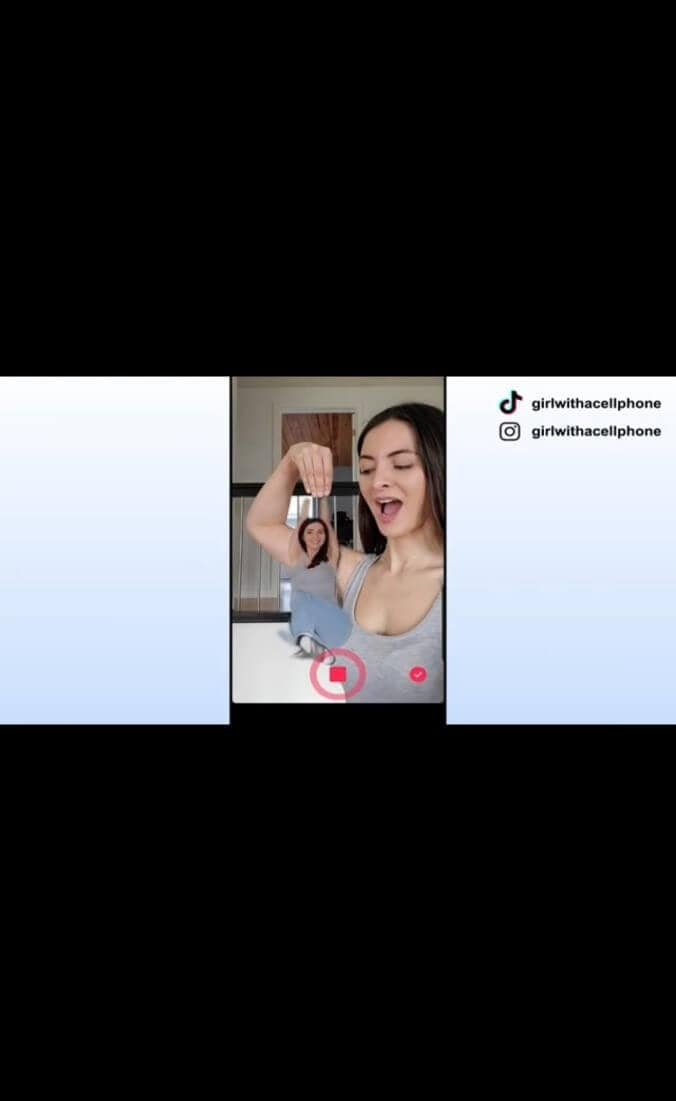 The freeze clip challenge is rapidly trending on TikTok and, you don't want to miss out on the creativity and fun.

If you necessarily don’t want to make a freeze video on TikTok, you can create yours using FilmoraGo.

The good news is with FilmoraGo, you can take your freeze-frame video to the next level by inserting animated stickers and text.

If Elsa did it, you can freeze that clip too but, you'd have to download FilmoraGo first!

You May Also Like: Mp4 Splitter: How to Split a video into two parts on FilmoraGo