How to Make a Short Film for Beginners on iPhone

Gone are the days where anyone would sit to watch a long movie, perhaps of a two hours duration.

Now we could get the memo of a movie is going to be like from just previewing the trailer.

Short videos like boomerang and reels which are in between five to fifteen seconds.

People rather click a "reel" video on Instagram than watch an IGTV video due to the varying length.

The same thing applies to the TikTok app where the maximum video length is sixty seconds long.

Short videos are vital to the traffic and engagement of a page, hence why no one would sit around and click a five minutes long video except its Beyoncé grooving, then yes, please.

A short video is straightforward. It explains your content easily and viewers are more likely to get interested in what you are selling out to them compared to a long video.

However, you can make a short film outside of this social media platforms and share directly with your friends.

But creating a short film especially for those of us who are clueless tech-savvy people, can be a hassle.

But worry no more, there are tons of video-making applications for you to make a short film from the scratch and edit them.

Amongst these video editors, the best of them all is FilmoraGo.

FilmoraGo is an easy-to-use video editing application with powerful editing tools, advanced features, and tons of ways to be creative.

One of the prominent features of FilmoraGo is the template function.

FilmoraGo's template function completes video production within the 30s in three steps. (including animation, text, filters, and other finished effects).

These templates have six categories you can choose from to make a short film, they include life, food, sports and fitness, music, festival, and fashion.

You don't need to extensively think of what type of short film you want to make, these templates set the framework for you to carve out your masterpiece.

There’s no excellence without trial and there’s no trial without a guide.

To use FilmoraGo's advanced features to make a short film, there are simple steps to follow.

Hence why we’ve put together a guide on how to make a short film via templates function on FilmoraGo.

Edit a short film via the 'templates' function on FilmoraGo.

Step 2: Tap on the “template” button below the project sign. 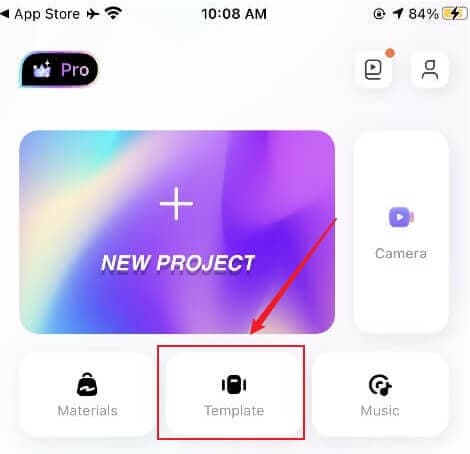 Step 3: Choose the template option that suits the content of your short film amongst the “template” functions. 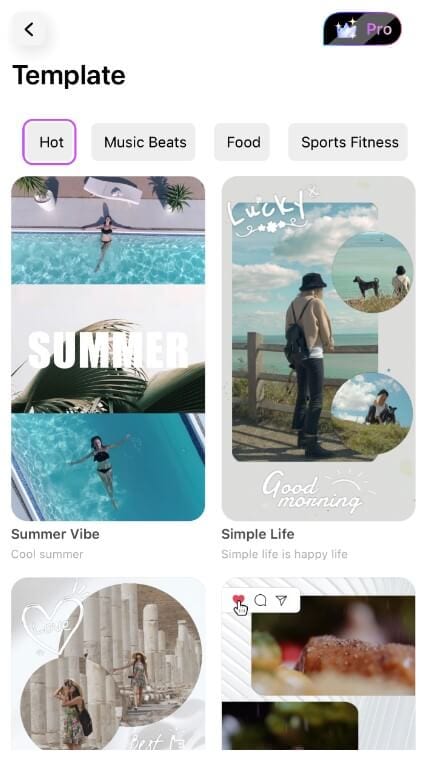 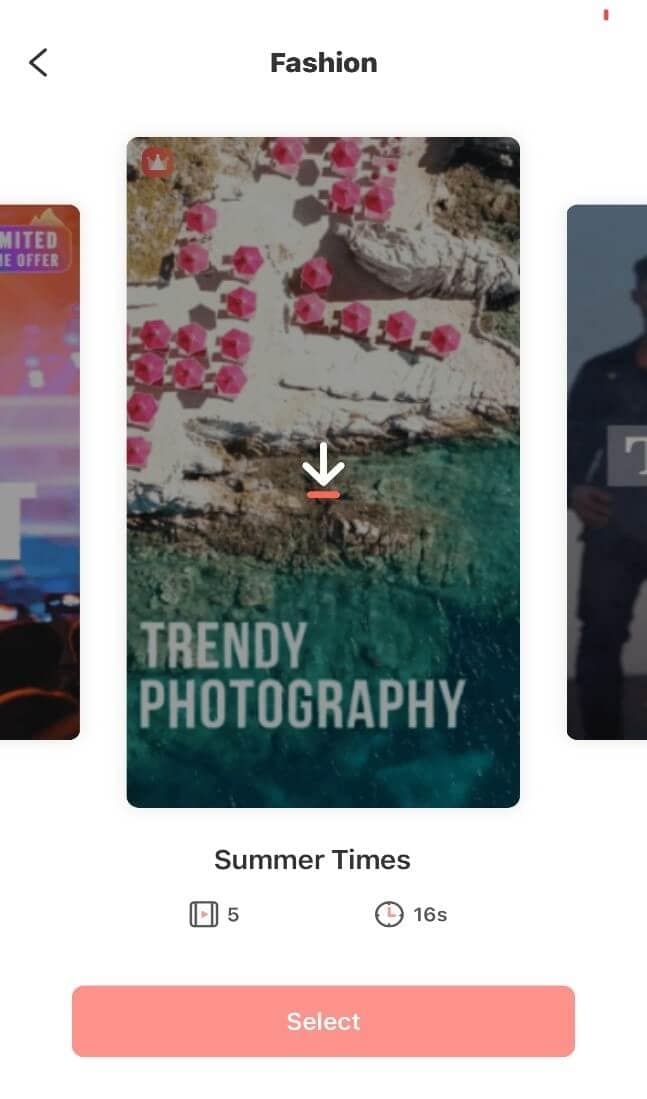 Step 5: After the template is downloaded, import your short film from your media library. 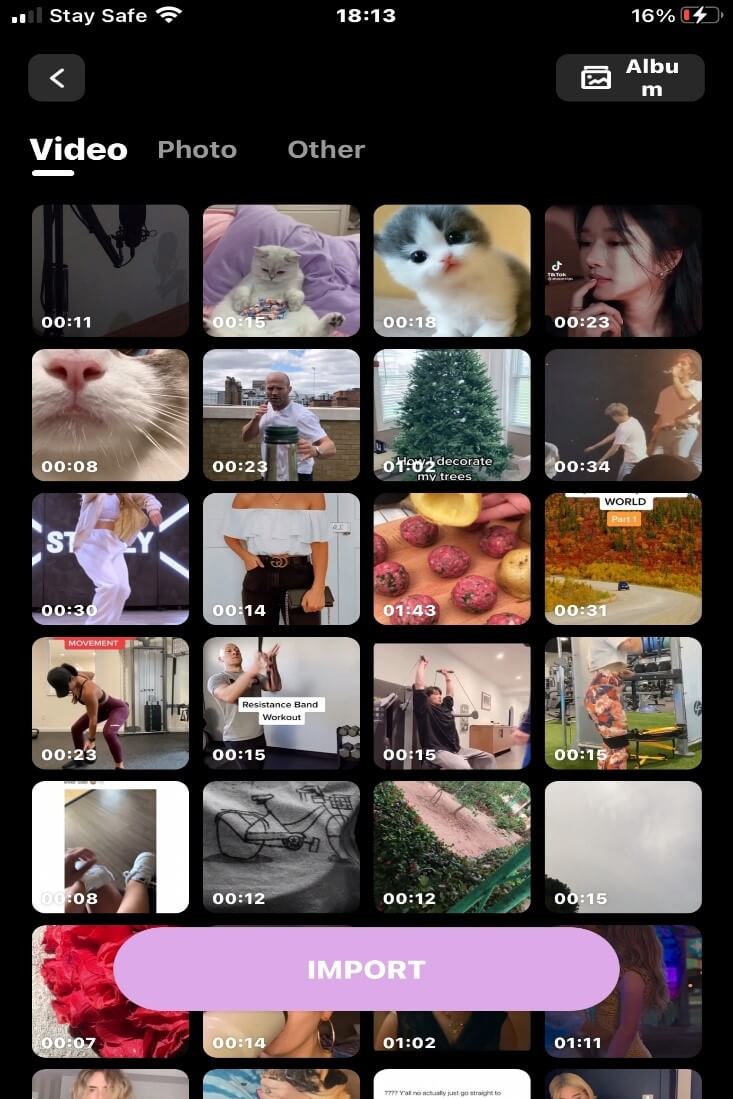 Step 6: Tap on each box below to repeatedly import the short film. 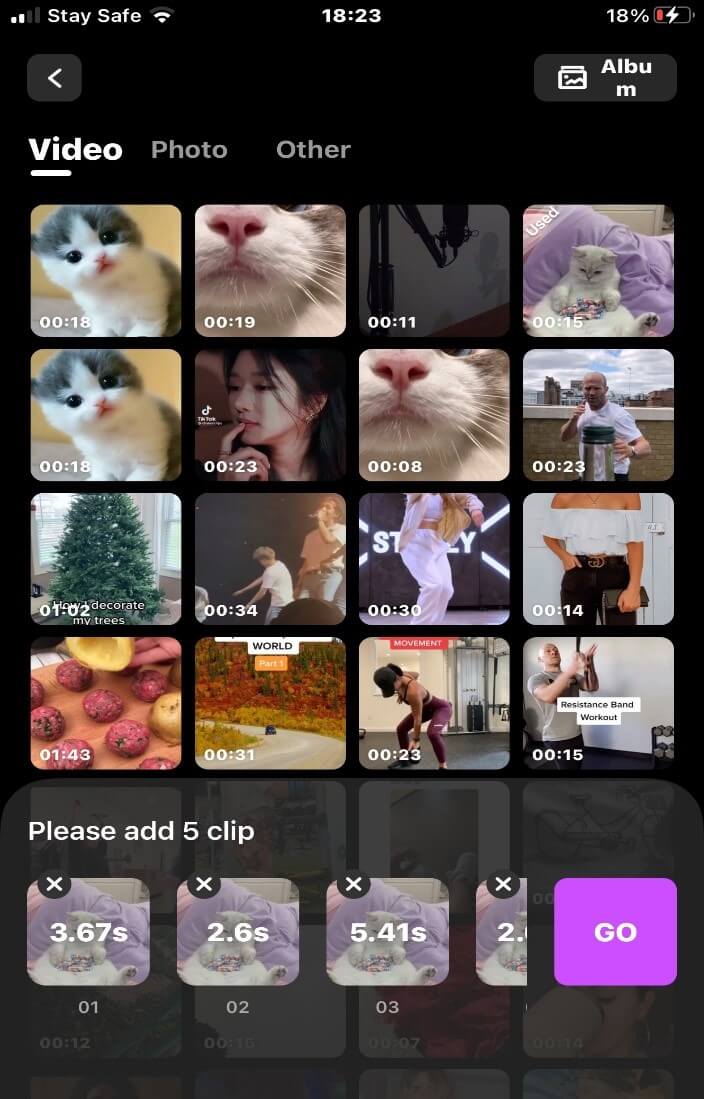 Step 7: Modify the details of each clip by setting the duration for each template montage. 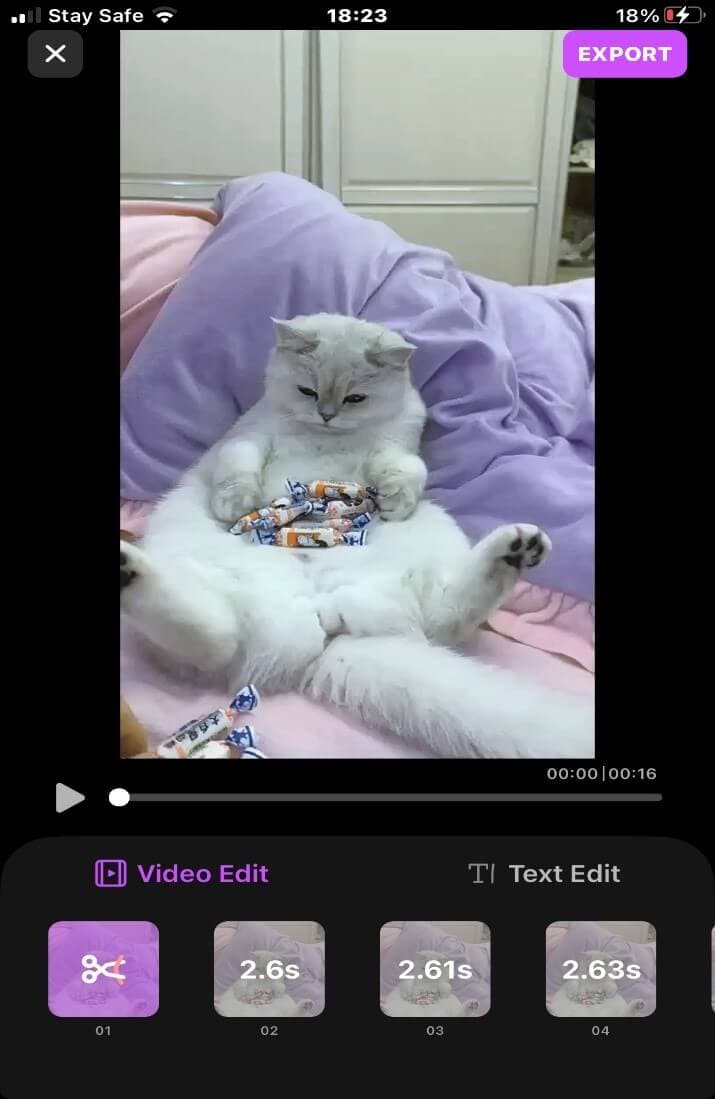 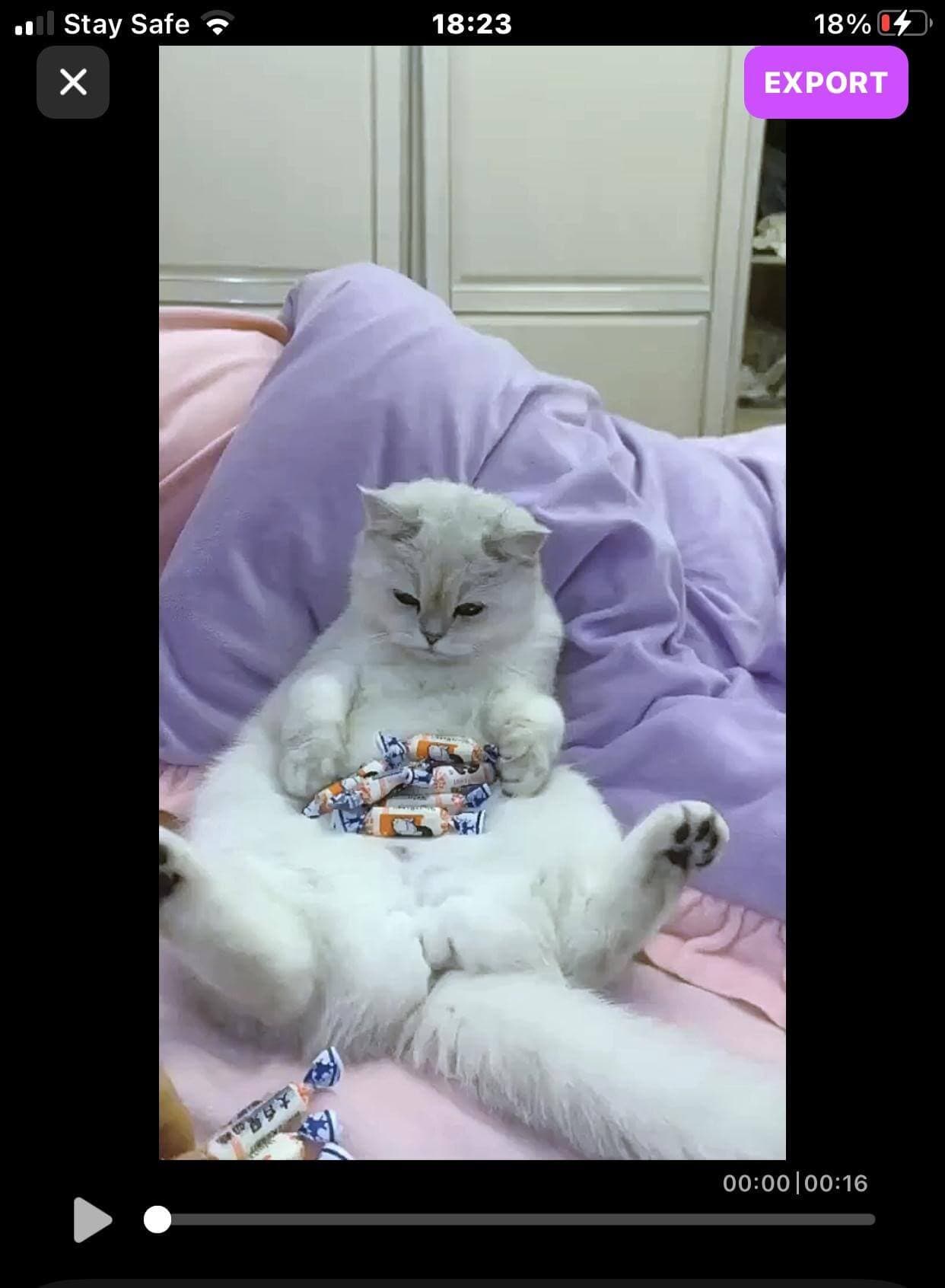 Step 9: Tap on “export” to save and share your video.

To make a short film is essential whether it's a tutorial video, a product video, or a video of your cat purring adorably.

Videos are the driving force behind the success of a brand. Videos have been the winning content since 2020.

During the lockdown period, everyone got creative in making artistic and imaginative videos.

FilmoraGo helps you achieve a short film in your 30s. All you need to do is select a template that suits you, insert your clips, and voila! A hearty cheers to your short film.

Don’t be behind the short video trend! Download FilmoraGo from the App Store and join in the creative trend.

You may also like: Montage Template: Easily make a video montage on FilmoraGo [with pictures]