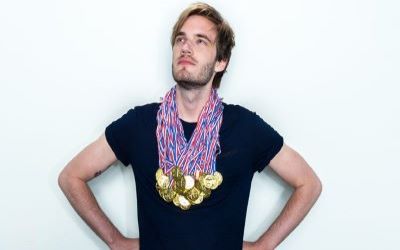 PewDiePie is a video channel by Felix Kjellberg, a Swedish YouTube vlogger, and gamer.

He launched his channel in 2010 and posted gaming videos. Even though it is no longer the channel with maximum subscribers, Felix Kjellberg is one of the individual YouTube vloggers on the platform with the largest number of subscribers. 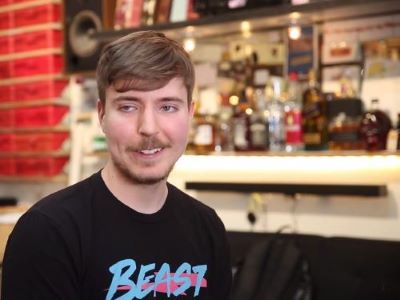 Jimmy Donaldson, aka MrBeast, is an entrepreneur, philanthropist, and an American YouTuber.

Jimmy Donaldson pioneers the genre of videos of explicit stunts. In his videos, you will notice expensive challenge videos rewarding thousands of dollars. 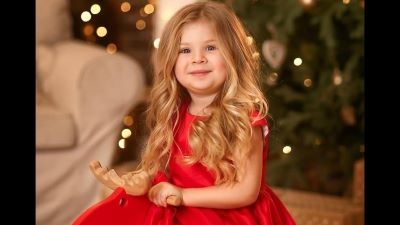 The unboxing and stimulating play with various new toys on YouTube is live and working fantastically. Kids can’t just get enough of watching others play with the toys that they would like to get.

This has led to the popularity of the Kids Diana Show.

The channel mainly focuses on titular Diana and her pretending to play with a new toy like giant building blocks or mini carriages. At times, you will also get to see her brother Roma but he also has his own channel. 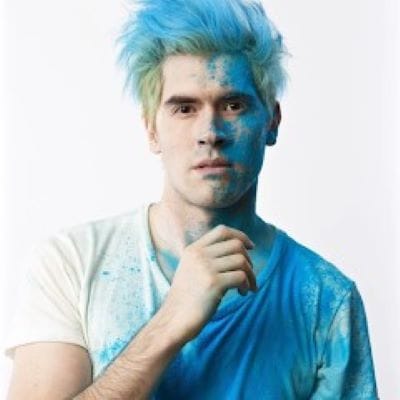 This channel is not just about video games because like he says, he is bad at playing them.

But when he is not mashing his keyboard, you will find him riffing on daily topics and exploring the internet. His most popular video on the YouTube channel is singing comments. 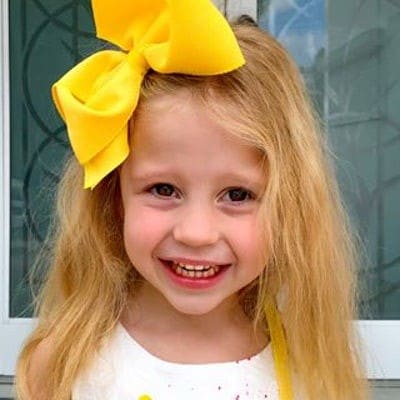 Anastasia Radzinskaya is a Russian YouTube star who makes kids-friendly videos such as adventures, challenges, and toy reviews.

She is only 7 years old and runs the YouTube channel along with her parents.

She has achieved global stardom at such a small age and her videos get more than 100 million views every day. 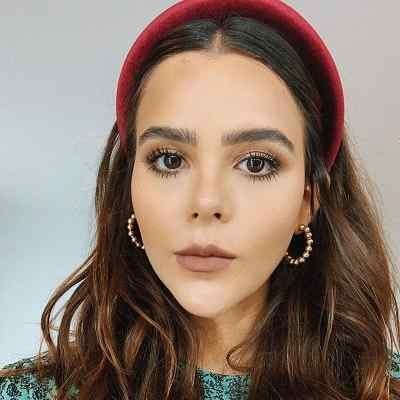 Mariand Castrejón Castañeda commonly known as Yuya is the second most popular YouTube vlogger in Mexico.

She is a makeup and a beauty vlogger and one of the popular YouTuber vloggers in this category.

On her channel, you will find videos in Spanish. So, if you are a fan of make and beauty, you can check out this vlog. 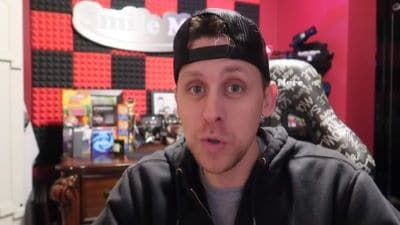 Roman Atwood is known to create vlogs that depict his life.

He has a few movie-length vlogs, and he plans to create more of these.

He started with his YouTube channel making a prank video that he refers to as ‘my old dusty channel’.

Even though he hasn’t added new videos to the channel for the last 2 years, the channels still attract over 15 million subscribers.

He loves to create kid-friendly and family-friendly vlogs. Being a prankster, most of his vlogs are comical. He takes pride in being the second YouTuber to secure two Diamond Play Buttons for running two successful channels. 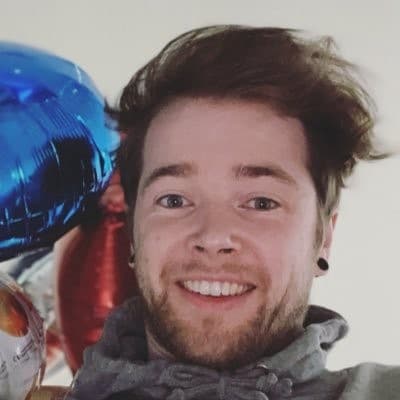 DanTDM or Daniel Robert Middleton is a professional gamer and a British YouTuber.

He runs one of the top YouTube channels in the United Kingdom.

In fact, his is the most popular channel by viewership. On this channel, you will find gaming videos such as Minecraft and Fortnite. However, there are other videos, too. 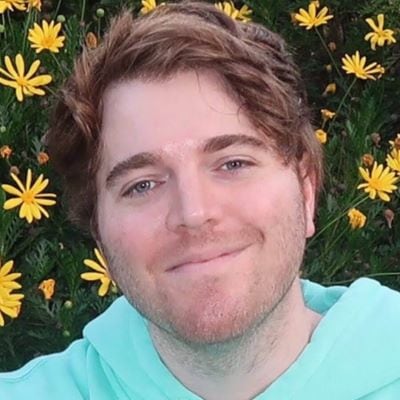 Shane Dawson or Shane Lee Yaw is an American YouTuber, author, and comedian.

He began his career by creating sketchy comedy content.

However, later he started with his own conspiracy show. On his channel, you will find other YouTube celebrities such as Jeffree Star. 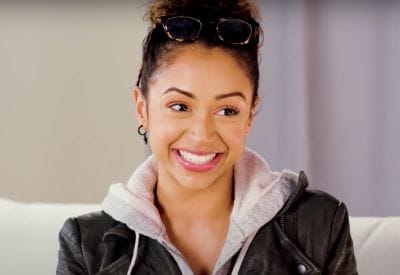 Liza Koshy is an actress and American YouTuber.

You must have seen her in different shows and series.

This was a list of the most popular YouTube vloggers in 2021. If you want to become a part of this world, you need to decide the type of video you would like to create. When you are done deciding, it is time to record your video and do proper editing. Use your iPhone to create your videos and edit them using the FilmoraGo iOS version. With minimal effort, you can create incredible videos and join the list of elite YouTube vloggers in no time.