What is ASMR Meaning

Ever found yourself feeling relaxed at the sound of whispers, scratching, or the crinkling of a paper and absolutely relish it? Or nonetheless, watching a head massage video which gives you a sudden tingling sensation that spreads from your neck to your back and makes you feel relaxed physically and mentally but abruptly you snap “What the hell just happened?”

What you experienced is called ASMR. It's an abbreviation for Autonomous Sensory Meridian Response.

What does ASMR mean you might ask? Well, read on to find out.

Part1. WHAT DOES ASMR MEAN?

ASMR means an Autonomous Sensory Meridian Response as stated above. Mainly triggered by an auditory or visual stimulus, ASMR is the tingling sensation you feel from your scalp which dissipates to your neck and spine, a response from your sensory nerves after being stimulated due to a specific video or sound watched or listened to.

Notwithstanding, ASMR is no extensive technical word. So, no you’re not having a medical lecture right now.

Jennifer Allen coined the term “ASMR” in the year 2010, after experiencing the same tingly feeling whenever she watches videos of space.

“It's like the goosebump feeling from when someone traces their fingers across your skin” Jennifer quoted.

With multiple terms given to that particular feeling ranging from “weird sensation that feels good” to “brain gas” from different people who could also relate to the same exact sensation,  Jennifer decided, “Nah that’s doesn’t do justice to that feeling”.

After so much researches, Jennifer decided to go clinical after realizing stimuli “ space videos” induce this sensation and found the perfect term for this perfect feeling labeled ASMR.

Although tons of people have testified to ASMR helping them sleep and stay relaxed after a stressful day, not everyone finds ASMR sounds and visuals relaxing.

Although this may sound all scientific to you, ASMR has now become a popular genre of its own with millions of videos made on YouTube to induce this euphoria at any time, just the way a child would do anything to get a cone of ice cream.

You may also like: How to Make an ASMR video on FilmoraGo?

Part2. WHY IS ASMR SO POPULAR?

An example of a stimulating video or audio that triggers ASMR is the television series  “The joy of painting”. The American television show triggers the exhilarating sensation of ASMR in its viewers due to the painter Bob Ross, soft speaking attitude in addition to the sound of his painting and painting tools. 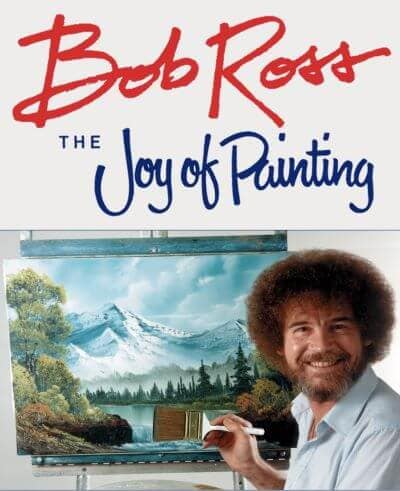 A super bowl ad ran by Michelob Ultra in 2019, which featured American actress Zoe Kravitz taps her finger, whispering and opening a bottle in an alluring manner simplified a lot of people's minds to what ASMR means. 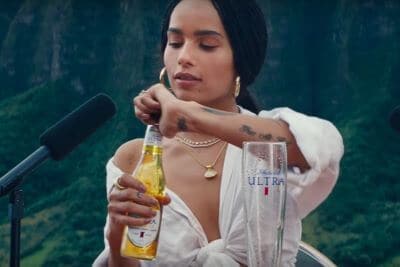 This led to millions of ASMR genre videos dropping rapidly on YouTube with spiraling views.

For example, the video of ASMR YouTuber Alana brushing a mic softly with no talk has garnered over 8 million views and counting.

ASMR videos are quite popular not for the content but for the video's ability to stimulate a relaxed thrill, one not even therapy can offer.

You may also like: ASMR Kit – What Equipment You Need for ASMR Video

Now that was one beautiful read on ASMR meaning, yeah?  Worry less, knowing you’re not a geek and can consequently make your own ASMR videos to soothe the minds of people out there and also soothe yours with the increasing figures appearing in your YouTube checks.

Record and edit your ASMR videos on your iPhone by downloading Filmora Go iOS version.

A powerful video editing app that can induce the ASMR in you with its extraordinary features is FilmoraGo. With Filmora Go on your iPhone, editing is easy and comfortable. You can trim your videos, merge two videos, add special effects, cinematic filters with the right background sound effect to enhance the mood you want your ASMR video to convey.

Now, who doesn’t want to enjoy the euphoria that comes with editing on FilmoraGo? Download FilmoraGo now!

You may also like: ASMR Kit – Which Microphone is used for ASMR?