Cyberpunk Meaning – What this Word Stands For?

Cyberpunk style is once again in trend these days and we owe this latest hype to the video game Cyberpunk 2077 featuring the internet's most favorite superstar, Keanu Reeves. When it comes to Cyberpunk meaning, there are different perspectives and opinions so let's just begin with what Cyberpunk actually means.

Bruce Bethke, an author, coined the term 'Cyberpunk' which was a combination of cybernetics and punk. If you don't already know, cybernetics is a branch of science that attempts to replace or modify the biological functions of a human with technological and computerized solutions. On the other hand, punk refers to nihilistic and punchy music that became a strong part of the 70s and 80s youth culture.

Although that's the history of the word, Cyberpunk now means a near future where technology has taken over and the society has gone through a radical change that isn't positive. That's why Cyberpunk is often characterized by a contrasting combination of bright and neon colors with dark overall themes and aesthetics. The key characteristics of Cyberpunk include: 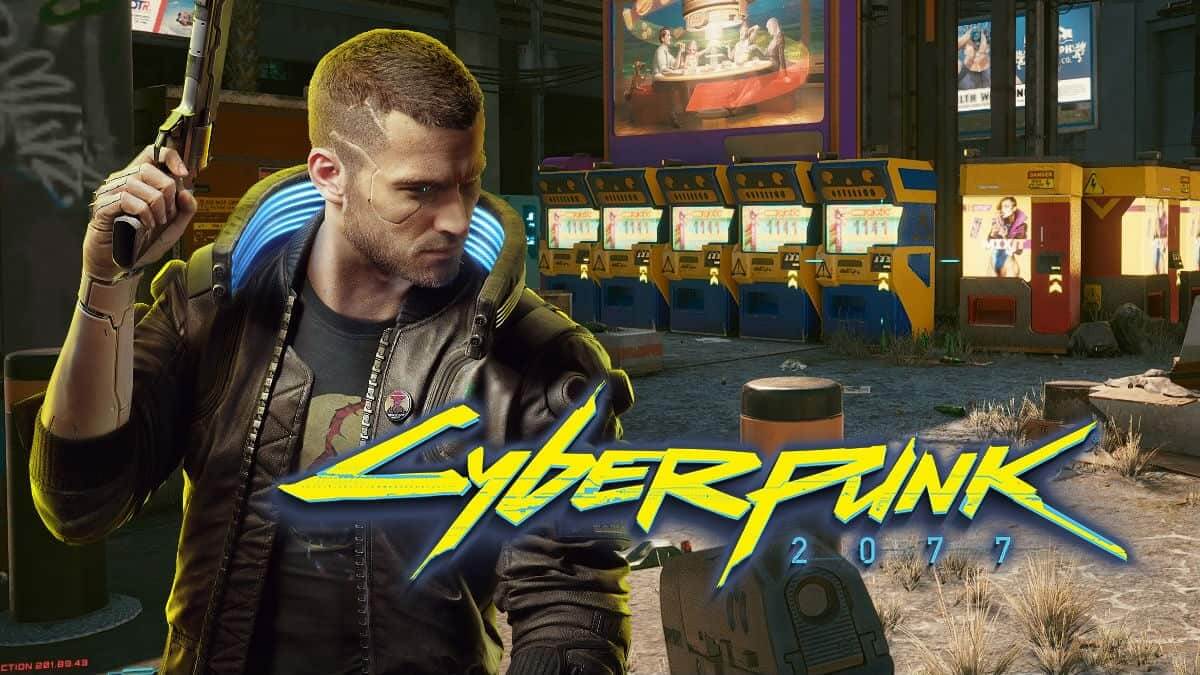 ●    A near-future where the society has gone downhill in terms of its social fabric and maintaining human values.

●    The societal void is filled by mundane and materialistic technology in the form of advanced cybernetics where humans try to enhance their biological and anatomical prowess through technology.

●    The overall visual outlook combines the glamor of technology with the darkness of society and unchecked individualism.

●    Music includes raucous and nihilistic approach that underlines the emptiness of and meaninglessness of post-modernism.

What Are Famous Cyberpunk Movies?

Since its introduction, Cyberpunk has turned into a subgenre of science fiction with a loyal and growing fan base. This is why both Hollywood and indie movie developers have focused on creating Cyberpunk style and themed movies, some of which have acquired a cult following. Top five Cyberpunk movies include the following:

●    Blade Runner (1982) - Rick Deckard who used to work as a cop becomes a special agent whose only mission is to assassinate a group of violent robots. As he begins to get his mission accomplished, he starts to question his own identity. The lead role is played by none other than Harrison Ford. 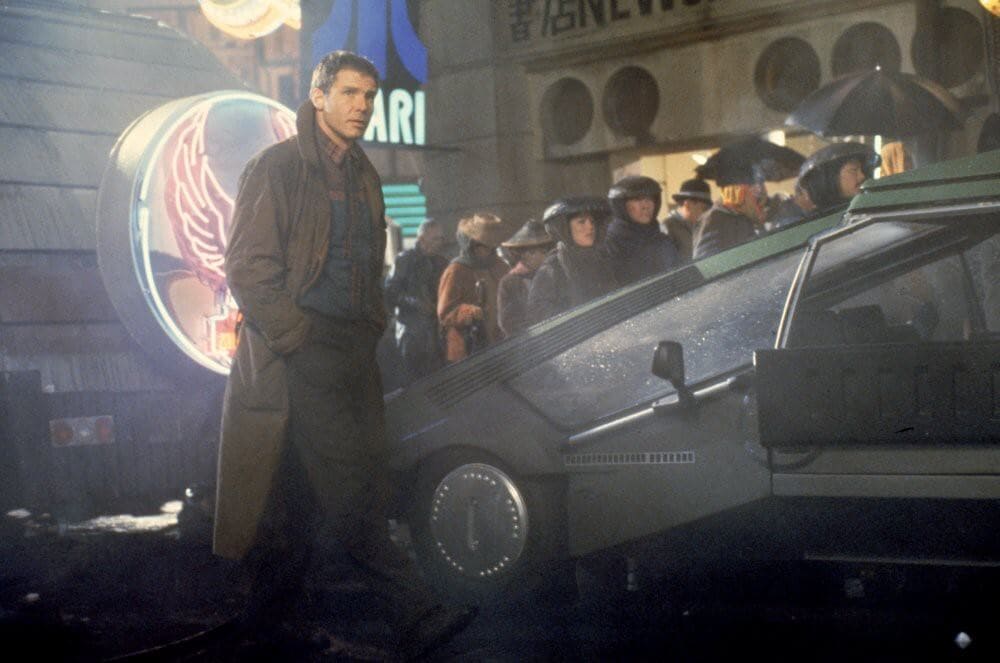 ●    The Matrix (1999) - Thomas Anderson is a computer programmer who is lured into a fight that involves an underground battle that is being fought against powerful computers who have been successful in creating his whole reality with an advanced system called the Matrix. Keanu Reeves plays as Neo. 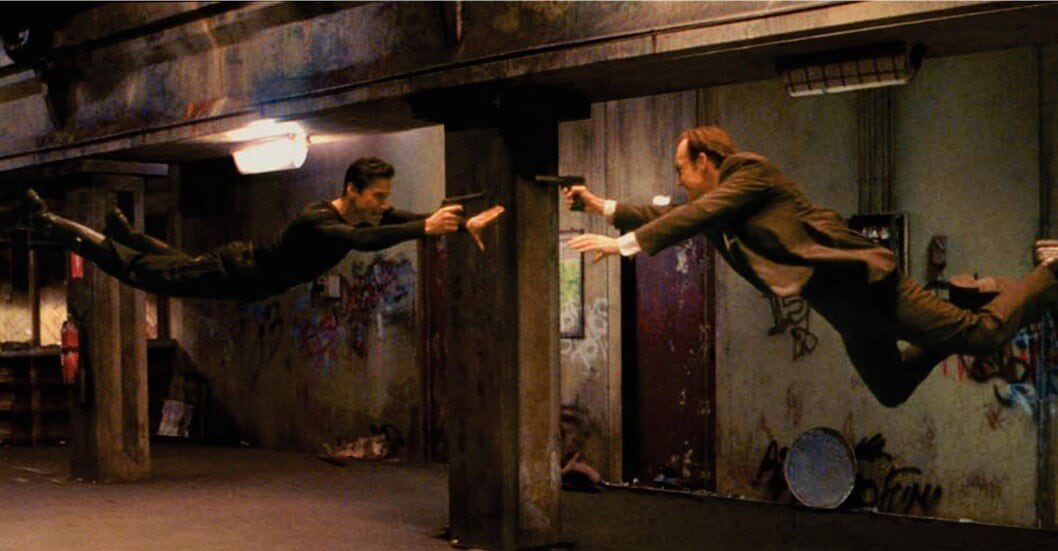 ●    Johnny Mnemonic (1995) - Johnny Mnemonic is a data courier who transports data packages using his memory for a fee. He's now carrying a data package that is too difficult to keep safe for a long time and he gets into a race against the clock. Once again, the lead role is played by Keanu Reeves. 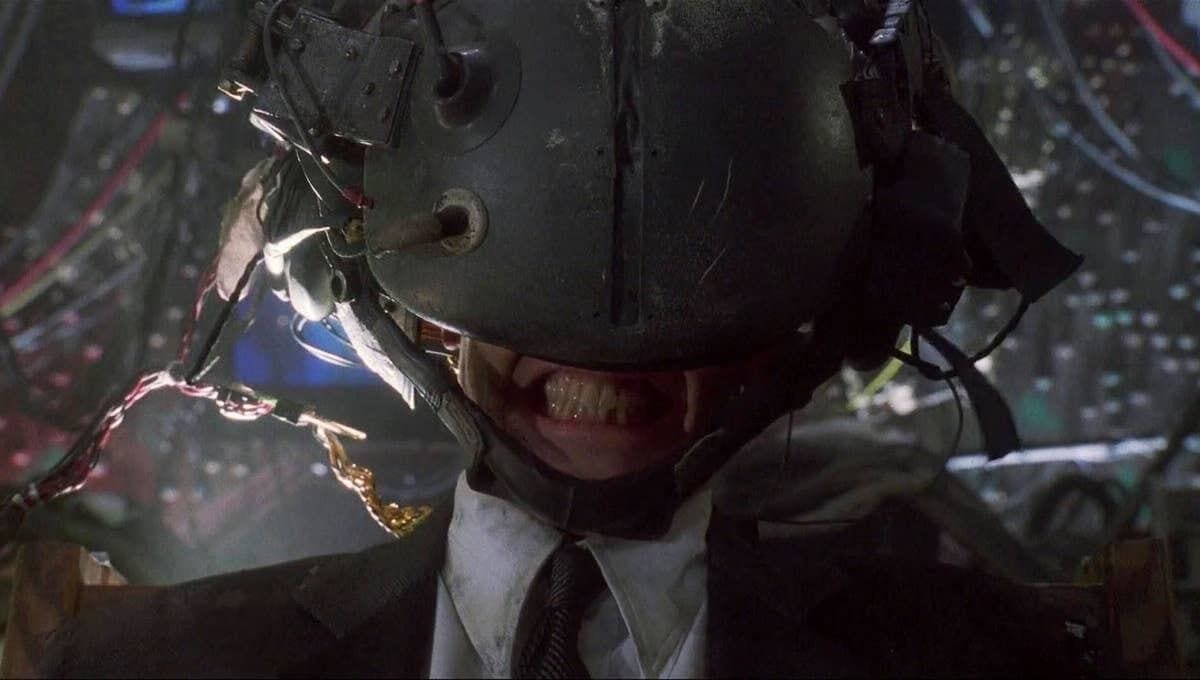 ●    RoboCop (1987) - In a dystopian Detroit where criminals rule and law and order situation is in doldrums, a terminally injured cop joins the force as a powerful cyborg who is being haunted by subconscious memories. Peter Weller plays the role of RoboCop as a lead. 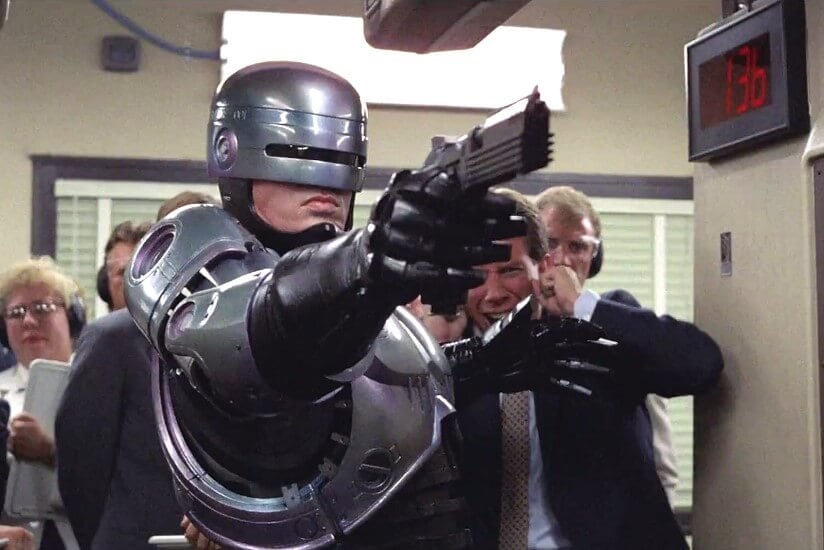 ●    Blade Runner 2049 (2017) - A LAPD cop named 'K' reveals a dangerous secret that can lead to anarchy. He is now looking for the former blade runner who hasn't been seen in the last 3 decades. The lead role of Officer K is played by Ryan Gosling and Harrison Ford returns as the original cop Rick Deckard. 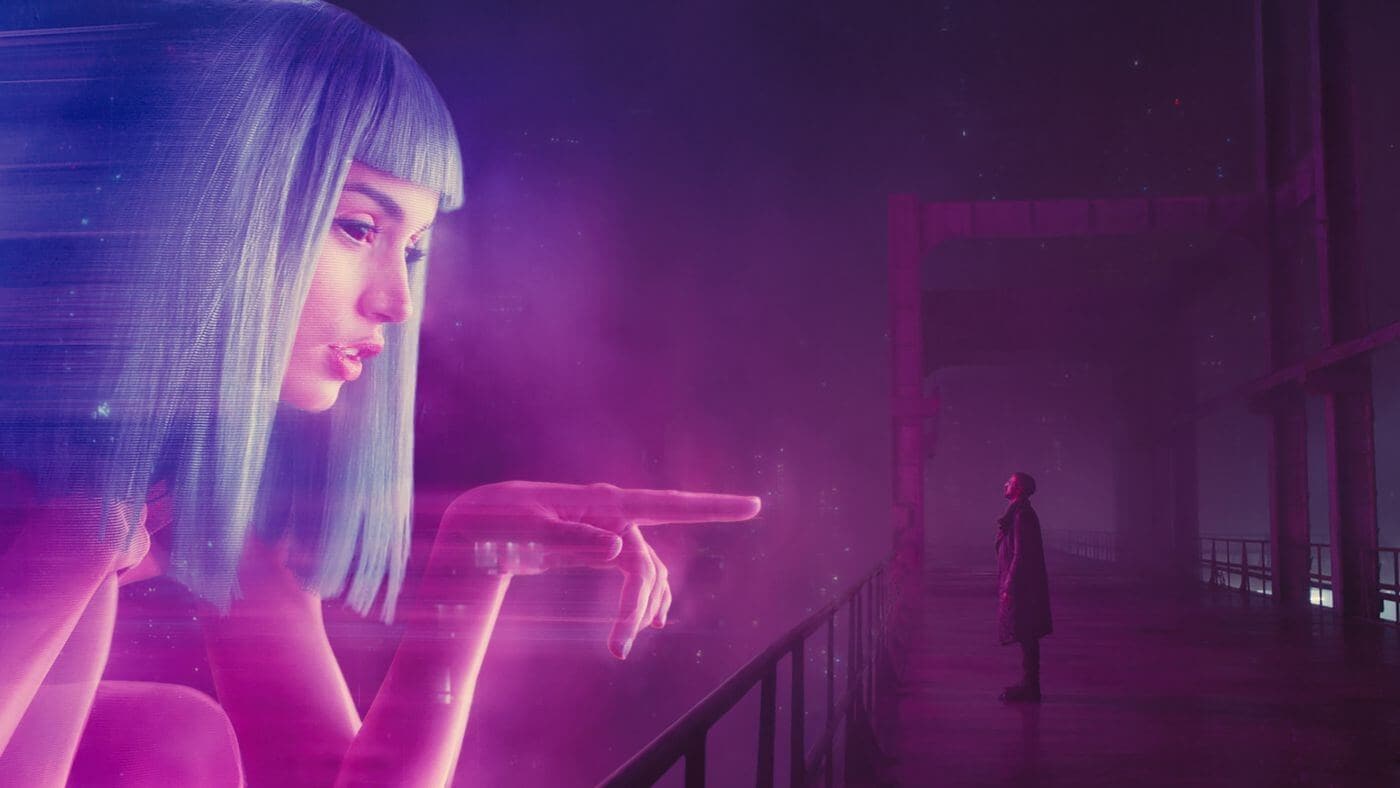 How to Make a Cyberpunk Style Video or Film?

If you want to make a Cyberpunk style film or video on your Mac, you will need to pick your software or app wisely, especially if you are a beginner or intermediate video editor. There are many advanced software applications such as Premiere Pro but they are not easy to use at all and require high-end technical knowledge of video editing, color grading, and other features.

●    Green Screen Feature - The most important feature you need to make a Cyberpunk style video for your viewers is a green screen. It allows you to add anything you want to your video's background including stickers, themes, and visual effects. Relying on the Chroma Key option, you can use the green screen in any video without actually needing a green screen. This gives you the option to create high-quality Cyberpunk style videos without investing a lot of money and time in actual equipment and space.

●    Motion Tracking - Another feature that can come in quite handy in your Cyberpunk style film is motion tracking. This feature enables you to keep track of moving objects and add different kinds of effects to them. You can use motion tracking to identify and track cyber elements and add visuals to make your videos look more authentic in terms of Cyberpunk style.

●    Cyberpunk Stickers & Presets - Filmora X comes with a wide range of Cyberpunk themed presets and stickers which you can use to create premium quality Cyberpunk style videos. These presets and stickers can also help you in terms of improving the engagement and appeal of your content keeping your audience glued to their screens. Moreover, Filmora X also offers a wide range of features such as the glitch effects that can be used for creating Cyberpunk style videos.

Cyberpunk style movies or videos aren't easy to create, especially using professional-grade software. That's where Filmora X can help you out, especially if you are an amateur video editor, with its range of features such as green screen, motion tracking, and Cyberpunk presets which allow you to create a high-quality Cyberpunk video in a quick and convenient manner.