Easily Make a Magic Video like Zach King on FilmoraGo

We all know half of the content with the most views on TikTok is the dance challenges or dance content.

Although Charli D'amelio is the queen of Tiktok and the most followed influencer on TikTok for her great dance content, it's safe to call Zach the king of TikTok.

Zach King is popularly known for his mind-blowing magic videos with a massive following on TikTok and Instagram.

Zach King is the third most followed TikTok star coming after Addison Rae.

Although not impossible, no content is easy to re-create.

That’s why these stars are successful, they give out creativity and authenticity you can’t copy out of the blue.

As we said, it’s not easy trying to re-create an illusion video of you playing pool on a table, which turns into an actual swimming pool.

However, we've got our few tricks on how you can make video like Zach King on FilmoraGo but first, let’s pen down the key elements of Zach king style video editing. 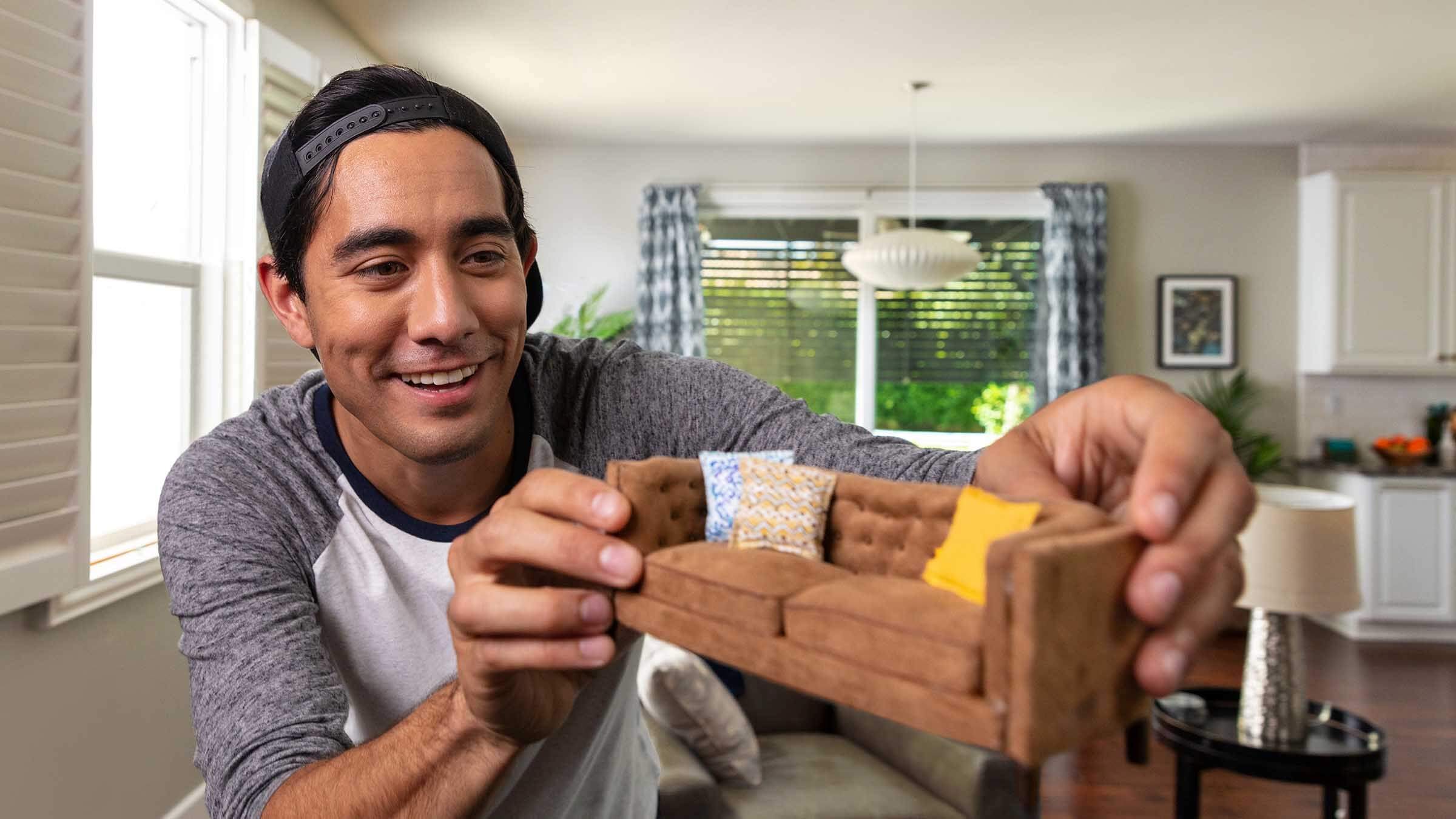 What are the key elements of Zach King's style of video editing?

Every TikTok video has a key element to remove the bloopers and, transform the video from a zero to a hundred.

Although the first vital element of Zach King's video is his creative mind, without that, coming up with unique videos on a daily, wouldn’t be possible.

The bonus key elements also as vital as Zach's mind because there are the editing techniques he uses for his videos.

Those techniques are what could help you make videos like Zach king on FilmoraGo.

Those techniques include; layer overlay (PIP function), split-shot shooting operation, reverse etc. When it comes to editing techniques, attaching the corresponding TikTok or Instagram video link is the best.

Those are the magic element for a magical video.

So how about you try to re-create yours?

How to easily make a video like Zach king on iPhone with FilmoraGo.

FilmoraGo is an easy-to-use video editing app with powerful yet simple editing tools.

We are going to list the editing techniques Zach uses supported by FilmoraGo.

This technique is used to rewind a video.

An instance would be a video of Zach king holding a large box of popcorn spilling out the box with the reverse technique, the split popcorn rewinds into the large box and, the popcorn box became smaller. 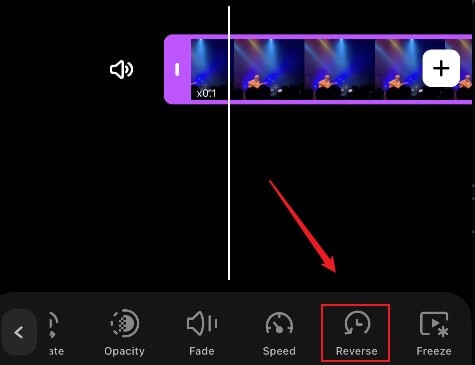 The picture-in-picture technique is used to keep multiple videos on a screen.

You can use the PiP technique to arrange multiple videos on one screen and link those videos to create a Zach King-style style video. 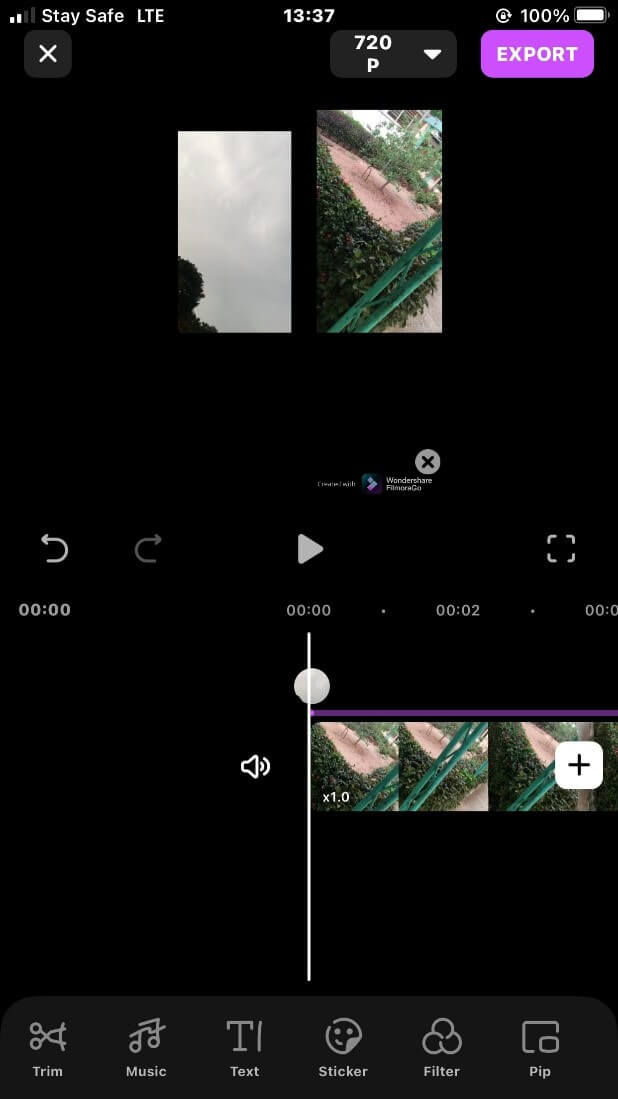 The freeze-frame effect is used to freeze a particular clip for a suspenseful vibe.

An instance would be, holding a bucket to be thrown but, then that particular clip pauses using the freeze-frame effect causing the water about to be splashed to have a stand-still effect in the air.

You can make video like Zach king on FilmoraGo using the freeze-frame effect. 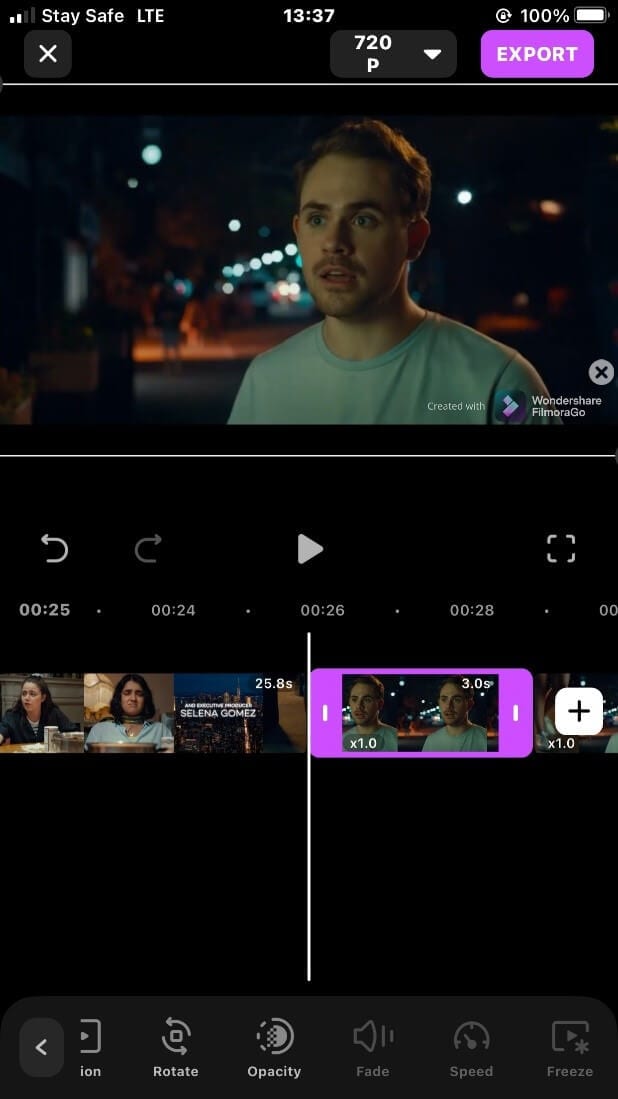 A double-take technique uses both the rear and front camera to record.

While using the front camera to record with a double-take, the rear camera is also recording with a split screen effect.

Once done, you can edit your double-take video with the PiP technique.

FilmoraGo is the first iOS video editor with both dual recording and editing features.

To create a magic video like Zach king on FilmoraGo isn’t a hassle.

FilmoraGo is an intuitive video editing app and easy to navigate through.

You can create your videos from scratch using FilmoraGo’s dual camera recording function, then edit it using the mentioned technique for a Zach King's style video.

Zach King is open to letting his followers/fans re-create his magic videos and even drops comments and reactions on them.

You can create your own Zach king style video on your iPhone with little to no stress by downloading FilmoraGo from the app store.

You may also like: How to Put Multiple Videos Side by Side