How to Combine Video and Audio on iPhone in 2021

Most combined videos with audio always depict the audio from an outer source. If it's a slideshow video, we outsource our music if the slideshow app lacks it.

The same goes for other video-making apps.

For vloggers most especially, a voice-over is required to explain a clip.

However, creating a video isn’t as hard as trying to edit that same video.

Creating a video entails you being authentic and, natural to the camera and, if you are lucky, there will be fewer bloopers than expected.

But editing a video isn’t removing the non- pretty part only, it’s enhancing the beauty of the video with creative editing tools and features.

Editing a video doesn't have to be a walk in a desert if you've got the right editing tools that depend on the right video editor.

This brings us back to our topic, to combine video and audio on iPhone.

To carry out an editing task like that would require a top-notch video editor because you wouldn’t want audio full of glitches and background noises.

We’ve scoured through every video editor and we bring to you the best of the best, FilmoraGo.

Trust us to not only present the best video editor to combine videos but, also outline the steps to utilize that same app.

Step-by-step process to combine video and audio via FilmoraGo

FilmoraGo is the first iOS video editor with both a video/audio recording and, editing function.

You can either decide to create your video and, audio from scratch via the FilmoraGo dual camera function or, edit the video you made with your built-in iPhone camera.

Last but not least is, you can add aesthetic filters, animated stickers/text, movie-like effects, and lots more in store for you.

The steps to combine a video and, audio via FilmoraGo are:

Step 1: Install FilmoraGo from the App store on your iPhone

Step 2: Tap on “new project” to get started.

Step 3: Select the video you want to combine with audio and import it to the timeline.

Step 4: Tap on the “music”  option below the timeline. 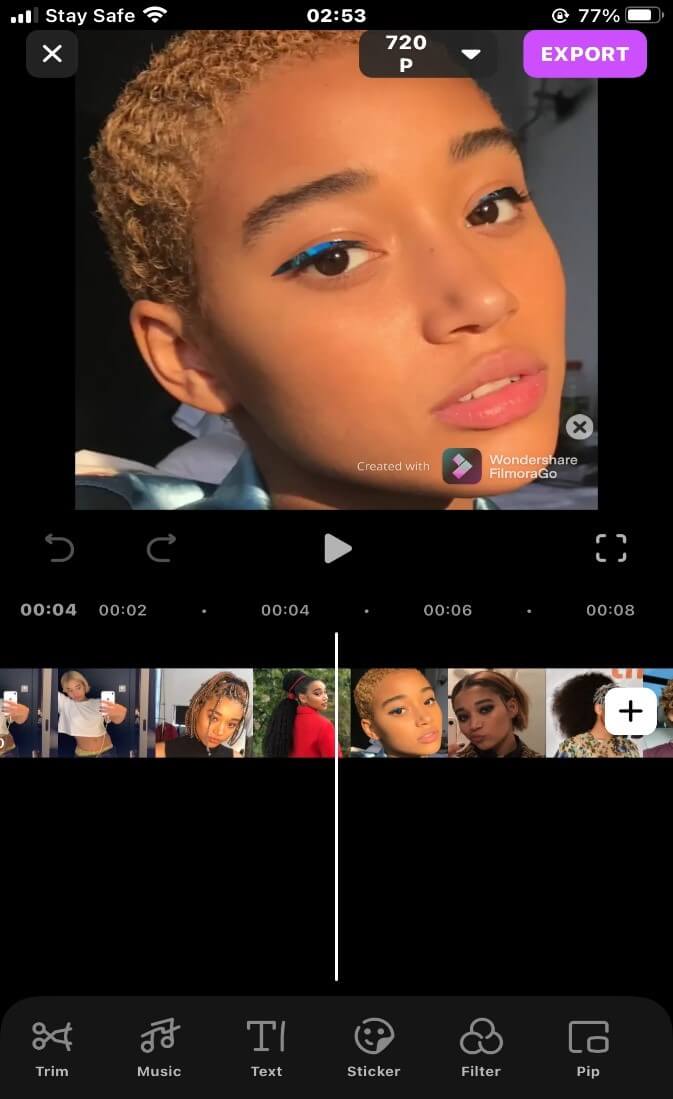 Step 5: Tap on “music” again to have access to FilmoraGo's royalty-free music or to import your music preference from iTunes. 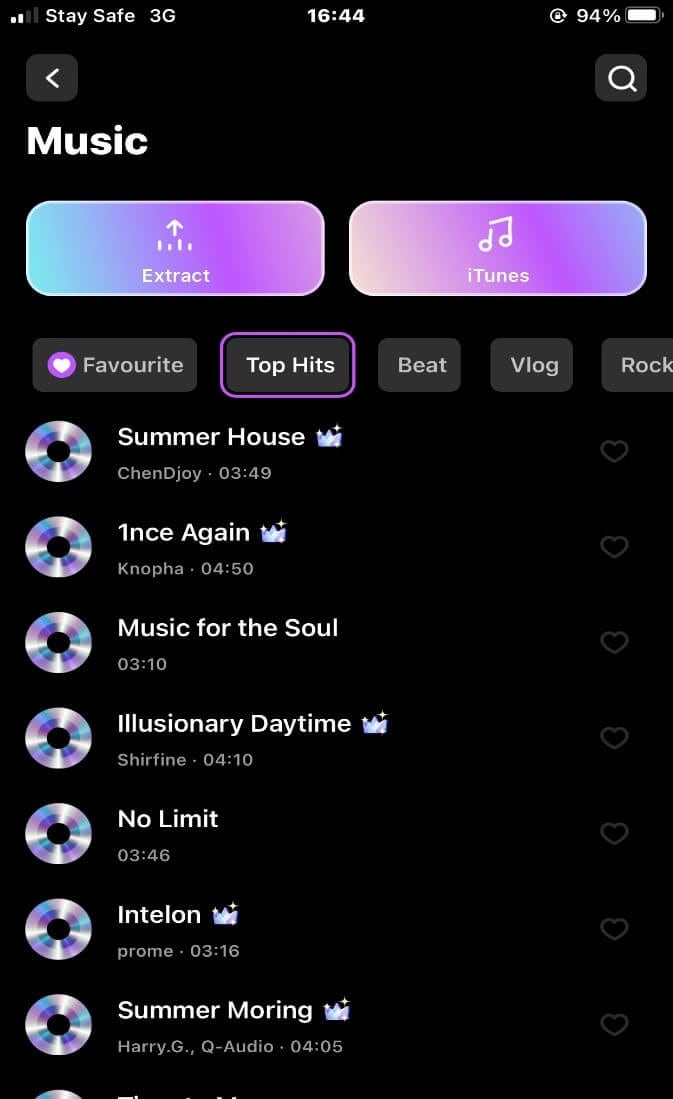 Step 6: To record a voice-over or audio of your choice, tap on the “record” option below. 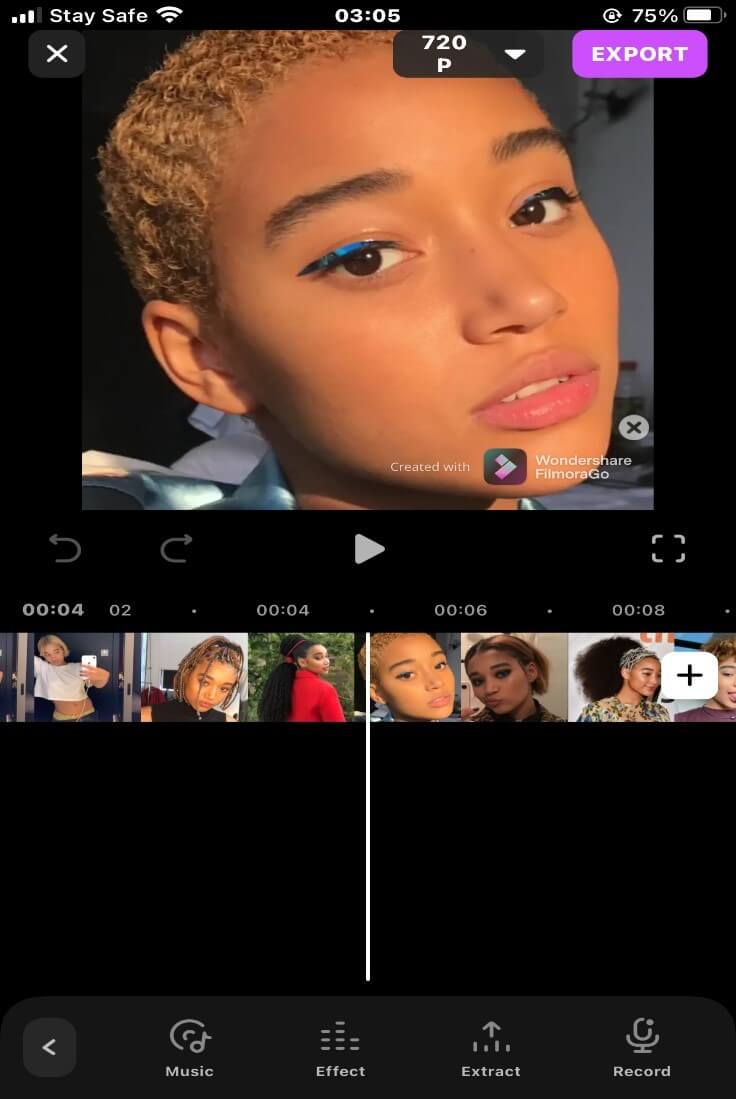 Step 7: Long press the record button below until satisfied with the position of the audio with the video.

Step 8:  Preview your final video with the “play head” button above the timeline. 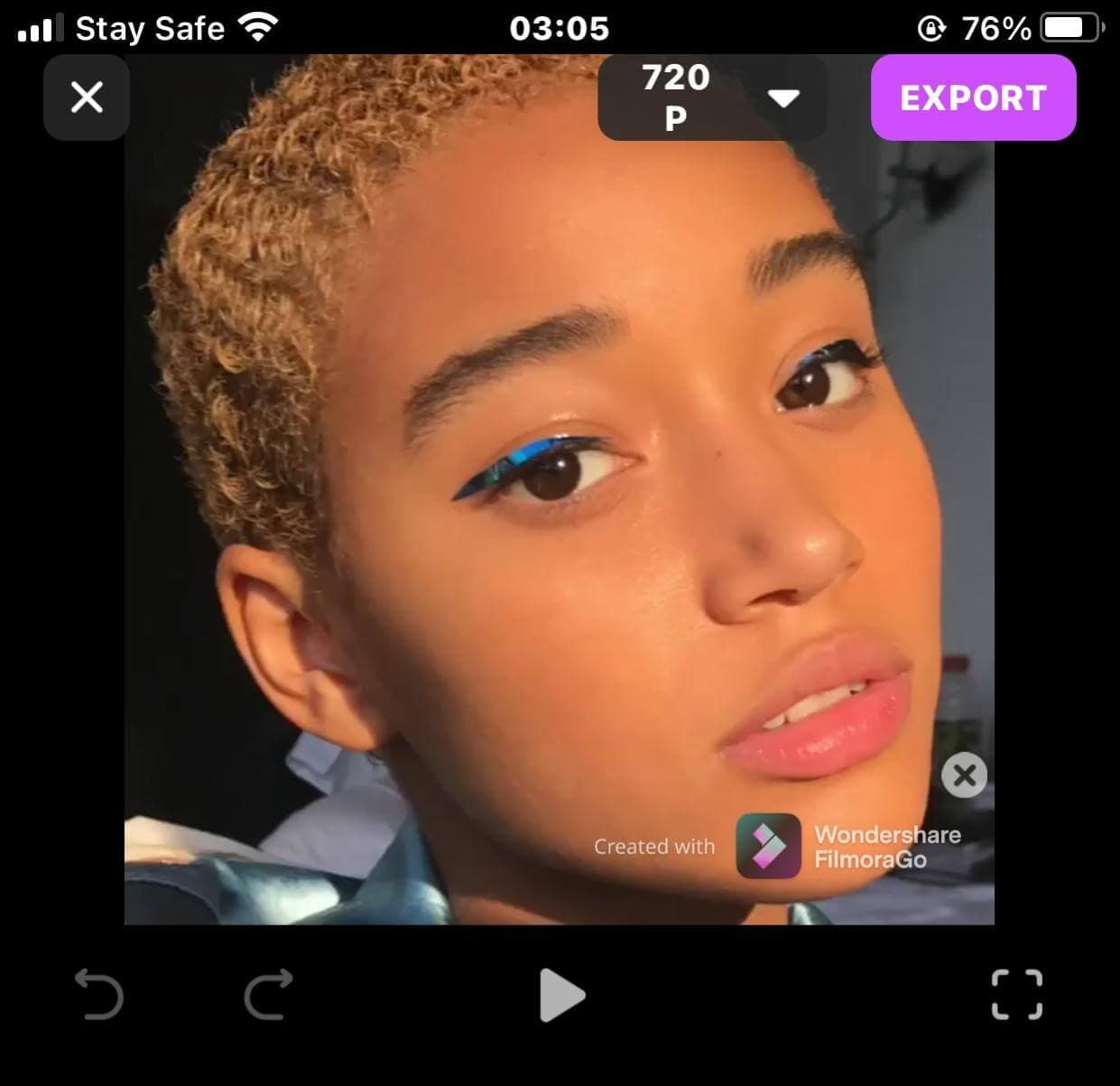 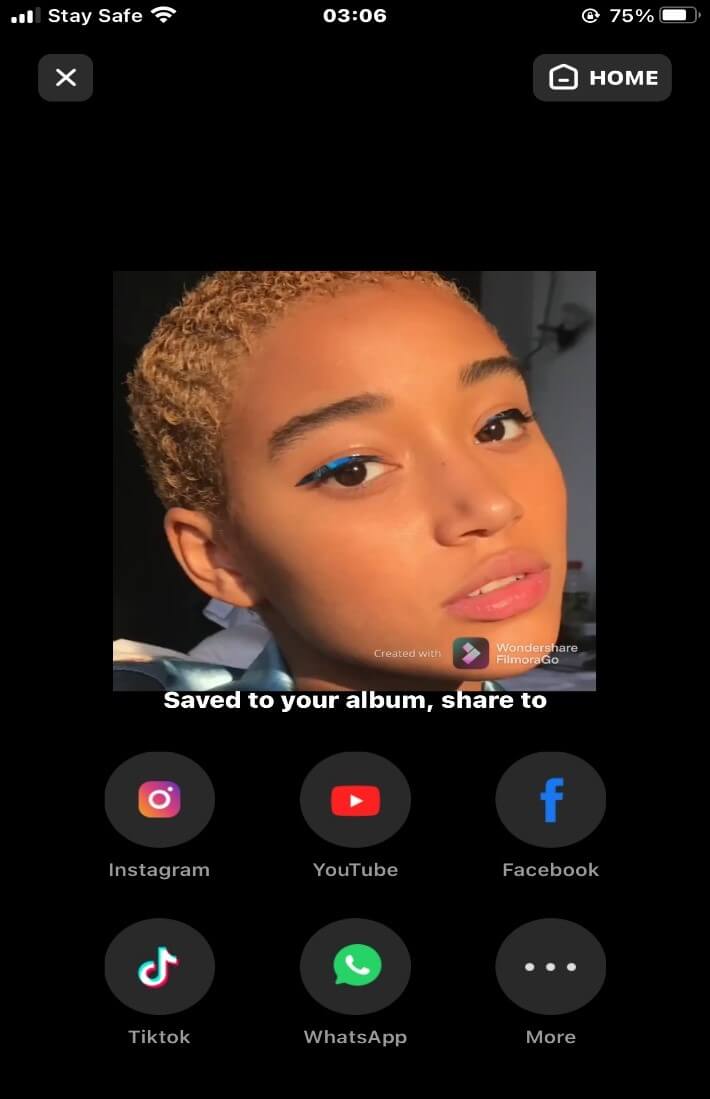 Merging a video with an audio bang harder than macaroni and cheese.

You know how watching a movie without subtitles makes it less interesting to watch?

Exactly how watching a video without a good sound or no sound at all sucks. It’s like being caged without light or air.

Suffocating. Not to be dramatic or anything.

What better third-party app to combine your video with audio on your iPhone than FilmoraGo?

FilmoraGo has zero glitches, for every video editing tool you need, think FilmoraGo

Join the 80 million users by downloading FilmoraGo from the App store and, be a badass mini-director.

We out here cheering for you!

You may also like: Slow Motion Video Editing: 3 ways to turn video into slow motion on iPhone